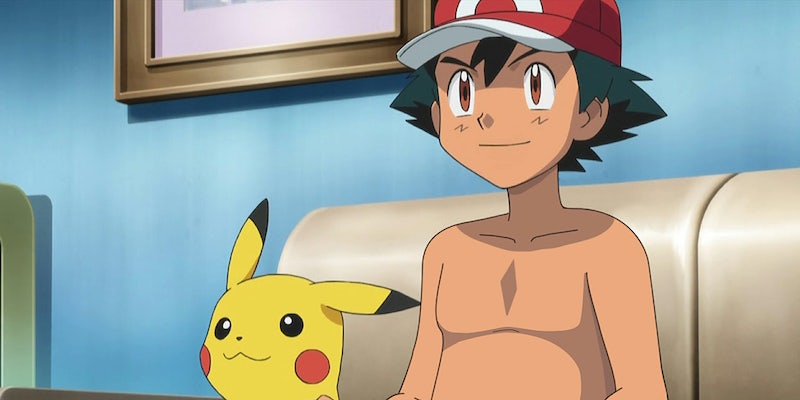 27 sex memes that will leave you hot and bothered

These memes are hot and hilarious.

1. When you got the lube handy just in case

2. When he’s gotten used to getting pegged

3. When your dick pics lack innovation

4. When you’re hesitant to eat the booty

5. When you fighting against your most deadly sexual desires

6. When you have a collection of sex toys to choose from

8. When they say they wanna Netflix and chill but they don’t have a TV or laptop or mobile device with the app

9. When you’re ready to cuddle after sex but she already called you an Uber

11. When you decide to add a little bit of roleplay into the mix

12. When they found that special spot and you can no longer hold back

13. When you queef but they’re more turned on by it than anything else

15. When you just had sex and need to tell everybody

16. When you like an element of danger in your sexual positions

18. When you trying not to move while waiting for them to bring a rag

22. When you down to have sex anywhere and everywhere

RIGHT IN FRONT OF MY SALAD is trending now I have hope there's still good in this world pic.twitter.com/sjoYxwOO4j

23. When you trying to keep your back arched but the strokes are A-1

25. When things take an unexpected turn when you tell your partner “hurt me“

26. When you’re having a serious dry spell and have gone days without sex

27. When you really need to remember to pee after sex