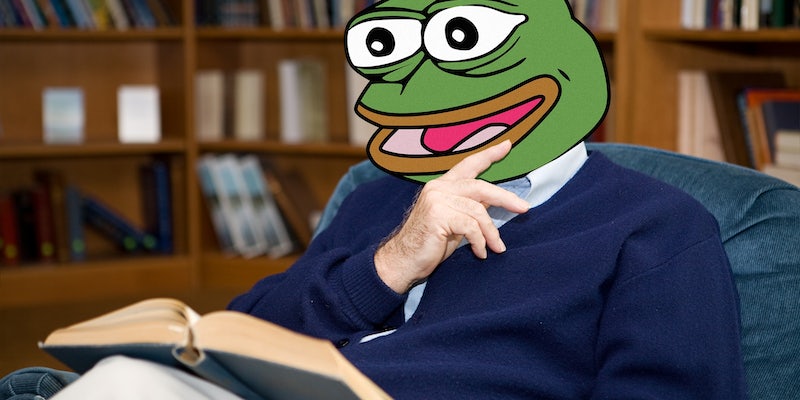 The unbearable dankness of memes

You'll know a dank meme when you see it.

By now even your mom sort of knows what a meme is. But in an age where memes are all around us—and almost anything on the internet is casually labeled that way—the taxonomy of the meme kingdom grows ever more complex. Memes can be “forced,” which is to say unfunny because the joke tries too hard. They can be “dead,” or overused and therefore utterly spent. They can be “wholesome,” rejecting the cynicism of our era to celebrate healthy emotions. They can even be “edgy,” offering deliberately provocative ideas and parody of such viewpoints. 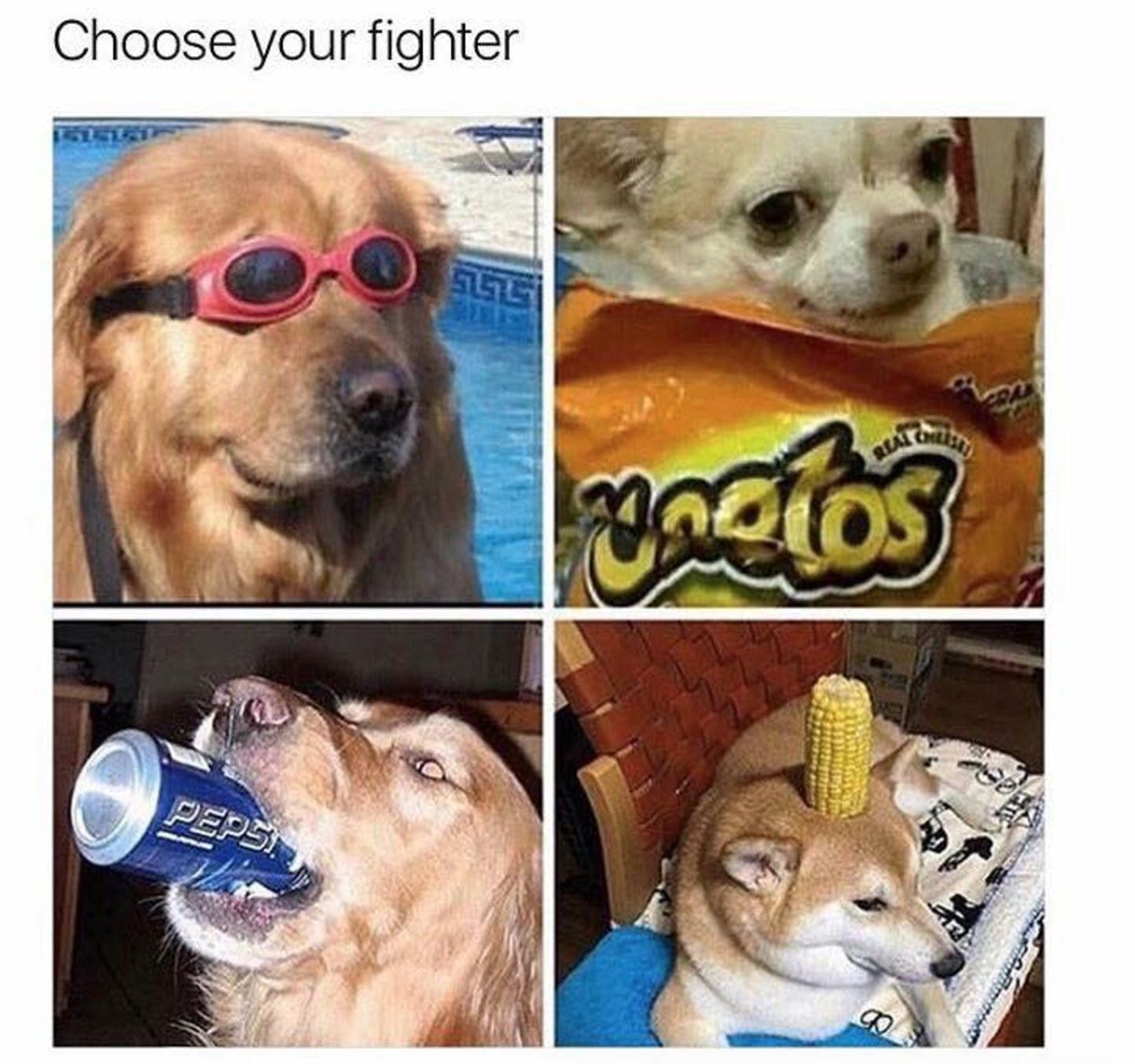 If “likes” and “favs” are the currency of the web, it follows that memes can be counted among its principal commodities. Someone, somewhere, had to invest time and labor in creating each one, and in turn, others will spend their approval and attention on them. This meme economy is fast and fluid, and, despite the rampant problem of plagiarism, places a premium on original, organic content. But, since it is also bubbling with irony and satirical postures, there are those who prize memes of dubious quality and exhausted possibility—memes akin to “shitposts,” a term that encompasses any material whose comedic value derives from its inherent badness.

That’s where the contemporary usage of “dank” begins: According to Know Your Meme, the first known appellation of this qualifier in memedom dates back to May 2013, when YouTuber fennthulhu uploaded an instructional video titled “how 2 make dank memes!!!!” In it, he explains how to create a Success Kid meme (even then a tired trope) using Quickmeme (a site that deals exclusively in the familiar, primitive, white-Impact-font meme template now mainly associated with seemingly braindead Facebook commenters and the trolls making fun of them). He notes that every meme must start with the French article “Le,” that profanity is a strict requirement, and that Americans invented memes “in the Revolutionary Meme War.” He’s deadpan throughout.

The word “dank” was key to fennthulhu’s sarcasm. If you’d ever heard someone say it before, it was probably some white guy with dreadlocks describing the dimebag of weed he got from his cousin who sometimes works as a roadie for Barenaked Ladies. Although once a perfectly normal adjective redolent of dim, damp basements, and eventually a decent bit of slang that indicated potency or special underground esteem, it became a profoundly uncool expression of total wannabes. At a certain point, hearing the word “dank” was roughly equivalent to hearing your dad call something “hip.” Instantly, the speaker’s authority and authenticity are destroyed. And as recently as last year, this was the conventional, mainstream reading of its valence:

Yet in deploying “dank” ironically, the meme elite, who started out mocking the extremely basic meme skills and vocabulary of the “normie” class—not to mention their limited facility with irony itself—brought the term full circle. Now Facebook, Instagram, and Twitter are awash with accounts declaring their memes to be the dankest in circulation. In 2016, we saw arguably the most successful meme campaign in history launched by members of Bernie Sanders’ Dank Meme Stash, who were simultaneously supporting a socialist presidential candidate and affectionately bestowing him a veneer of digital youth.

In a few short years, “dank” acquired another layer of genuine feeling, the sense that we had moved beyond the old partisan meme beefs to include everyone, and everything, under the banner of enduring dankness. 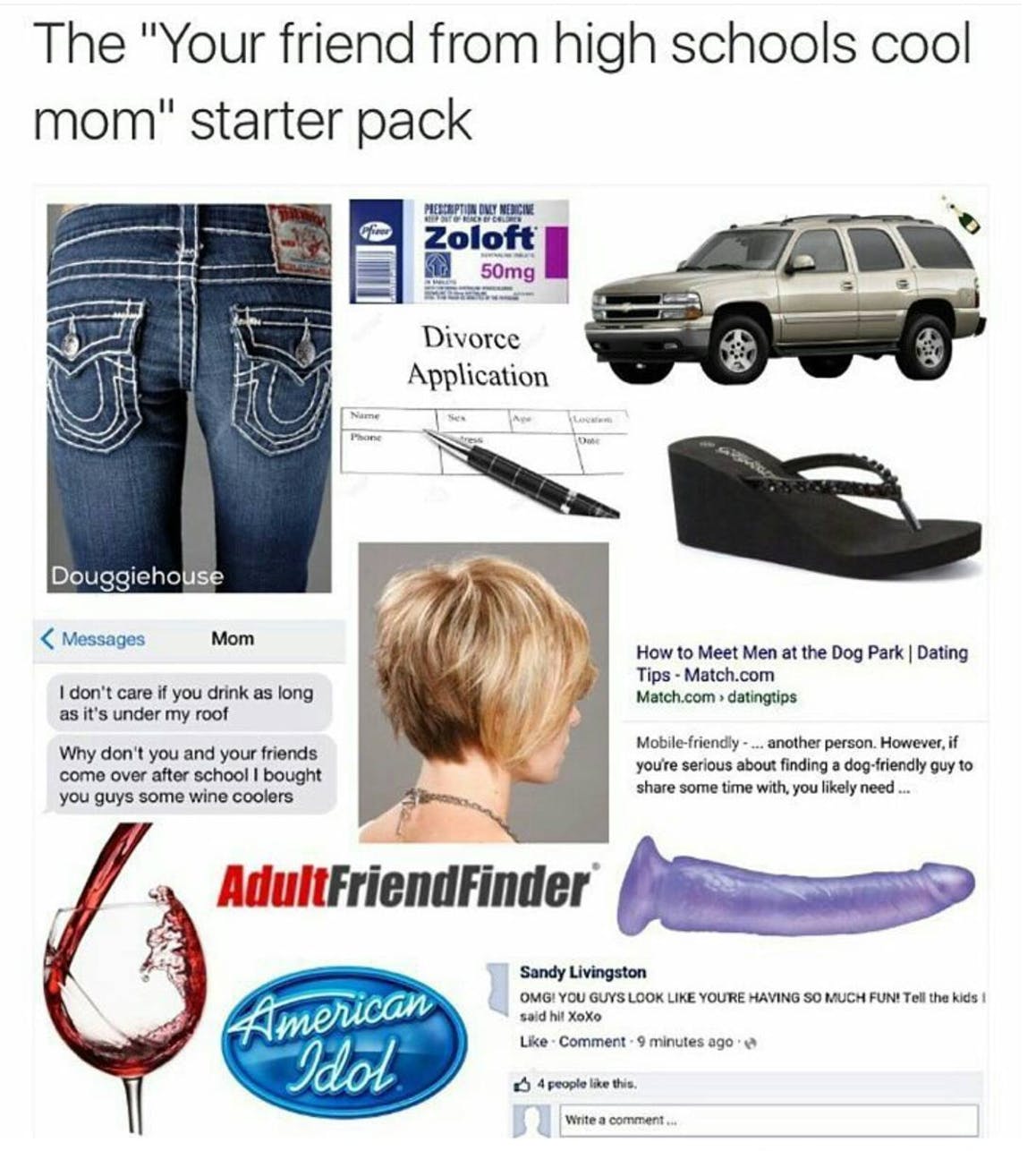 In fact, we may be nearing the end of the “dank” monoculture. When everything is dank, then nothing is, and the universe of memes is constantly expanding, mutating, re-emerging from its own ashes. Most recently, we’ve discovered the spiritual benefit of “fresh” memes—never seen before, and up-to-the-second in their commentary, as with a recent cascade of Trump piss posts. You’d also be advised to keep an eye out for “spicy” memes, so scorching hot they can burn your tongue, thereby superseding the category of “dank.” That hierarchy, like the memes themselves, stretches toward frontiers and formulae still ungrasped, though we know in our hearts that they must be there, awaiting discovery. We work tirelessly to reveal their truth.

If we call too many memes “dank” nowadays, it’s due to a flaw of language. For there are as many varieties of dankness as shades of blue in the ocean, and we have not the names for them all. Here, at this moment, you can consider a “dank meme” any such meme as excites the soul, whether to joy or despair. Memes about which you catch yourself saying “it me” or “relatable.” Memes that make light of clinical depression, 9/11, and wars that killed millions. Like porn-loving U.S. Supreme Court Potter Stewart, you’ll know it when you see it.