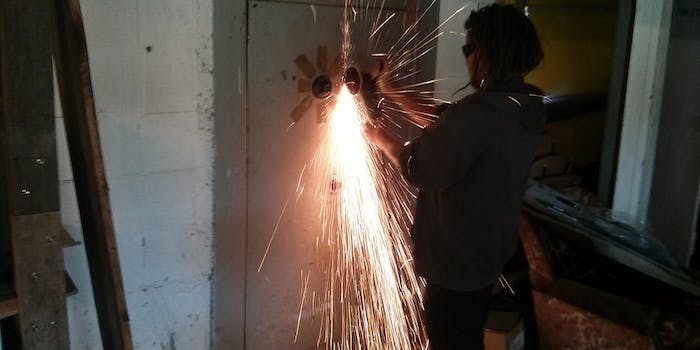 Merry Christmas, Reddit. The day you’ve been waiting for all year is finally here.

Merry Christmas, Reddit. The day you’ve been waiting for all year is finally here.

And just like all your other Christmases, it’s an enormous letdown.

Like everyone else on Reddit, we spent the better part of 2013 living in hope that one day the Safe would be open.

We were there with the rest of you when dont_stop_me_smee blew your mind with the concept of a huge locked safe in a former drug house.

Using the tears and frustrations and ongoing agony of a bajillion desperate redditors, that’s how.

We were with you when you questioned whether the whole thing was just a hoax. We wept alongside you when other, smaller safes went on to achieve greater fame. Like you, we feared we’d been had, then worried for our friend smee and the dread he’d brought into our lives.

What was in the Safe?

What if there was nothing in the Safe?

What if the Safe was inside all of us?

What if we were inside of it?

We were the naive friend in that creepypasta you like, thinking the nightmare would end if we could just get into the safe, never knowing that the doubt was now a part of us.

Or wait, maybe that was redditor mantisnzl, the self-proclaimed “new guy that moved into the house and just realized that this was a thing three weeks ago.” Upon realizing he had a true Reddit phenomenon on his hands, he made up his mind to see what was inside.

“Some people doubted our resolve, but I said it would be open by New Years,” mantisnzl said when he dropped the bombshell we’d been waiting for earlier today.

Nine months after we first met the Safe—enough time for 90,000 r/whatsinthisthing subscribers to create 90,000 more human beings who each come into this life desperately hungering to know what’s in the Safe—we know the truth.

Turns out the Safe is just fucking empty, like the nine months you wasted caring about its contents. For your enormous investment, you receive: 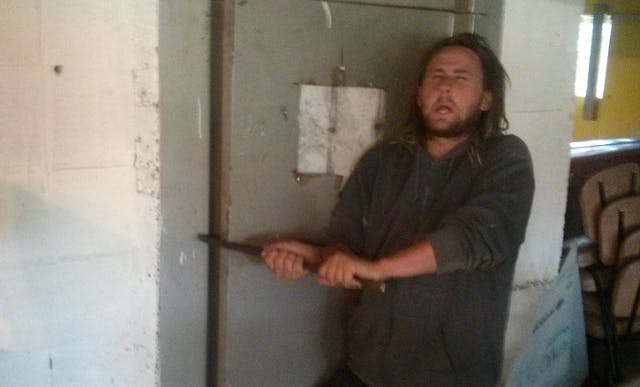 • some dusty shelves and a bunch of cobwebs: 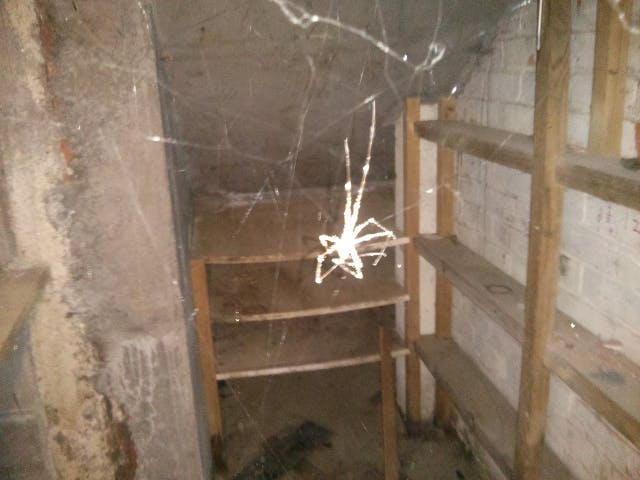 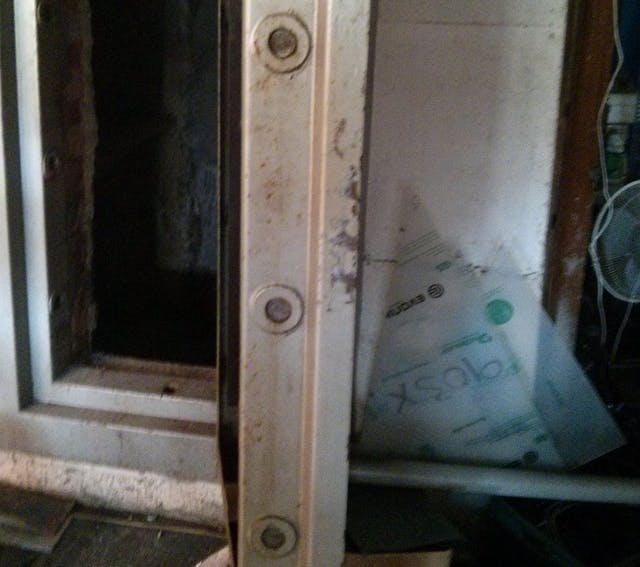 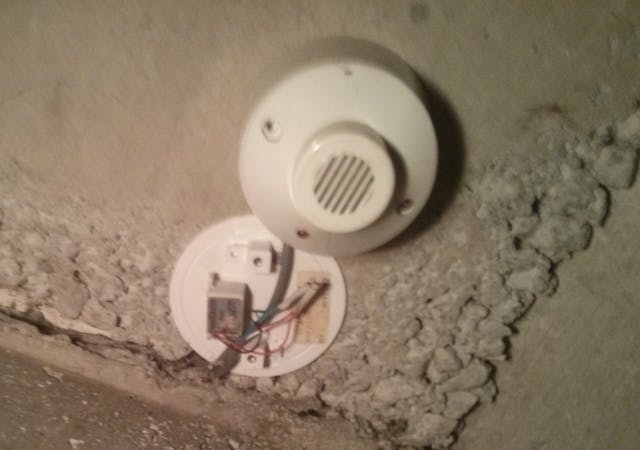 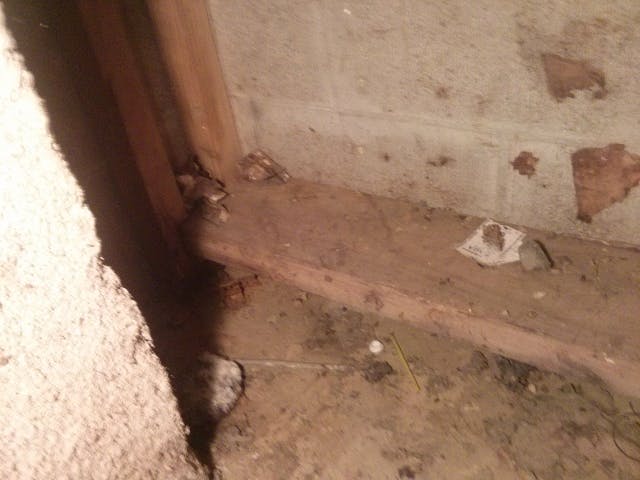 Redditors had feelings about the discovery, or rather anti-discovery. “I don’t even care that it was empty,” said Tredid. “I’m just happy that I lived to see the day.”

Shut up, Tredid. You can take your karma and your upvotes and go stash them somewhere with the fucks that were lost to us when this safe turned out to be barren.

Endless hopes died in that basement today. Their suffering means something.

Never mind that smee probably pussyfooted away with whatever was originally in the safe and is now living in large in Fiji running a drug-smuggling ring of his own.

One day, he’ll wind up in a dingy cellar, the clatter of semi-automatics and the angry barking of police dogs erupting overhead as he hastily stashes wads of cash and gold bars into a safe much like this one, slamming it shut just as voices descend the stairs, only for the thought to suddenly wash over him, right before the shouting in the air is cut off by a single solitary bullet: Oh, God, it’s happening again.

What was in that safe belonged to all of us. What was taken can never be replaced.

At least until the next stupid Reddit mystery comes along.