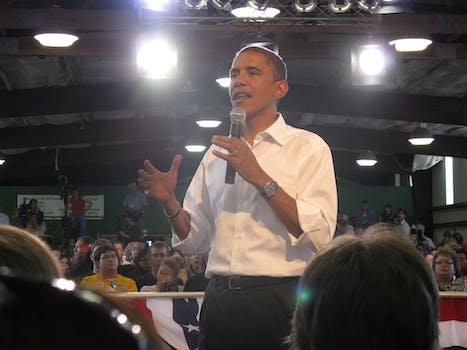 Redditor karmanaut has compiled the top 500 sessions from r/IAmA, and some interesting stats emerge from the data.

What do Barack Obama, Neil deGrasse Tyson, and Psy have in common?

Prior to May 2009, the three men had few, if any, shared similarities. Thanks to Reddit, however, the world leader, astrophysicist, and skateboarder can all boast that they rank in the top 10 most popular “Ask Me Anything” (AMA) interview sessions.

In its short history, question-and-answer forum r/IAmA has brought redditors together with everyone from major celebrities to fellow redditors with interesting stories, jobs, or characteristics.

In a Jan. 23 post on its blog, Reddit announced that longtime r/IAmA moderator karmanaut had compiled a list of the 500 most popular AMA sessions that were held on the subreddit.

Perhaps unsurprisingly, the August 2012 AMA session hosted by President Barack Obama was the most popular. The session, during which he answered a mere 10 questions, managed to earn more than 12,400 karma points, making Obama’s session the only AMA to score over 10,000 points. Not only did the session also gain more than 24,200 responses, but redditors still post comments to this very day.

The Top 10 AMA sessions are as follows:

The sessions were categorized, ranging from athletes to politicians to even people discussing various medical conditions. Karmanaut’s data revealed a few surprising statistics about those categories:

• Also in the actors/entertainers category, Adam Savage of Mythbusters bested his program co-star Jamie Hyneman by more than 1,000 points.

• While Neil deGrasse Tyson’s November 2011 AMA scored an impressive 7,045 points, other AMAs he hosted ranked within the top 10 spots in the science category. A March 2012 session ranked No. 4 on the list, with a December 2011 session ranking No. 6 on the list.

• Next to Barack Obama, the person with the most popular AMA in the politicians category was Jon Gnarr, mayor of Reykjavik, Iceland. Gnarr beat fellow politicians Al Gore, Cory Booker, and former New Mexico Gov. Gary Johnson for the honor.

• The category with the highest amount of top-scoring AMAs was “Other,” with over a quarter of AMAs. Actors/entertainers was the second top-scoring category, followed by directors/crew, politicians, and gaming. Athletes were the lowest-ranking category, garnering not even 2% of all top-scoring AMA sessions.