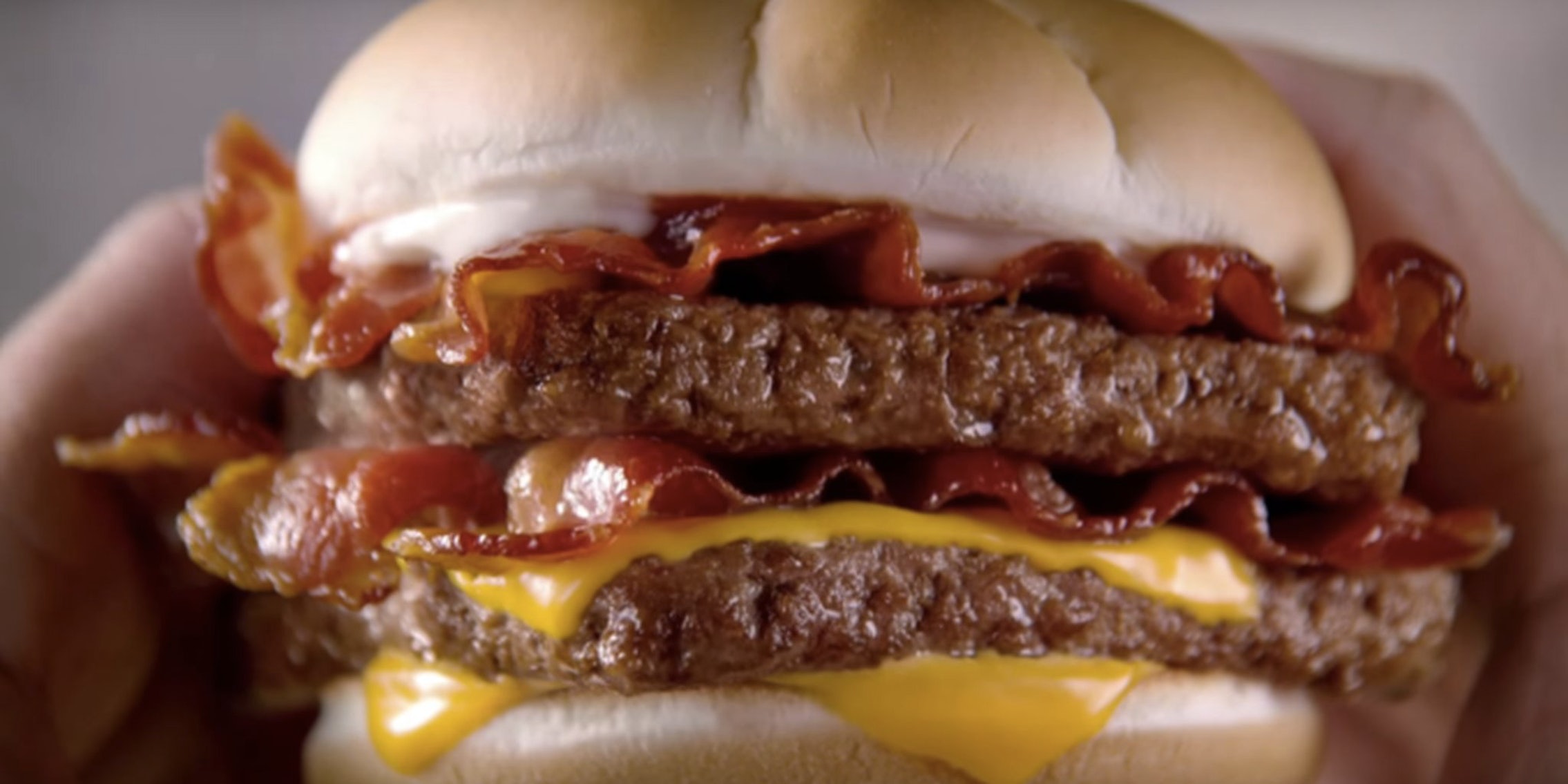 No, it wasn't extra lettuce.

One stoner is probably a little salty after their plan to stash weed inside a Wendy’s Baconator didn’t pan out all that well.

The Milton Police Department in West Virginia took to Facebook with a warning for any individuals attempting to hide their drugs within the scrumptious smells of a cheeseburger. Apparently a suspect tried this and was promptly sniffed out by the cops’ K-9.

Honestly, I can’t blame this person for thinking that could work. The smell of Wendy’s is so damn deliciously powerful, you’d assume it might throw off those meddling pooches. My major question, though, is which layer of the Baconator the perpetrator put the weed in. For those unfamiliar with the Wendy’s menu item, it has several levels of meat. So there are a couple of greasy hiding spots to choose from.

But alas, even the magic of bacon couldn’t keep this 420-friendly suspect safe from authority‘s wrath. He or she only got a citation, though, so at least they weren’t completely screwed.

Looking to have a little more fun, the Milton Police Department two days later posted a photo of some officers enjoying their lunch time over at Wendy’s. Most definitely not a coincidence, but a subtle nod at the attempted Baconator cover-up.

Facebook commenters were also in on the joke, offering weed-related witticisms such as “Better check the salads for extra greens!” and “I wonder what is included on on loaded baked potato? Obviously a Baconator with everything has taken on a new meaning. Next will be a special brownie flavored Frostie.”

Don’t do drugs, kids. Or, if you’re going to do them, don’t hide them in your bacon cheeseburgers, because the cops will find out, and they will drag you on the Internet.