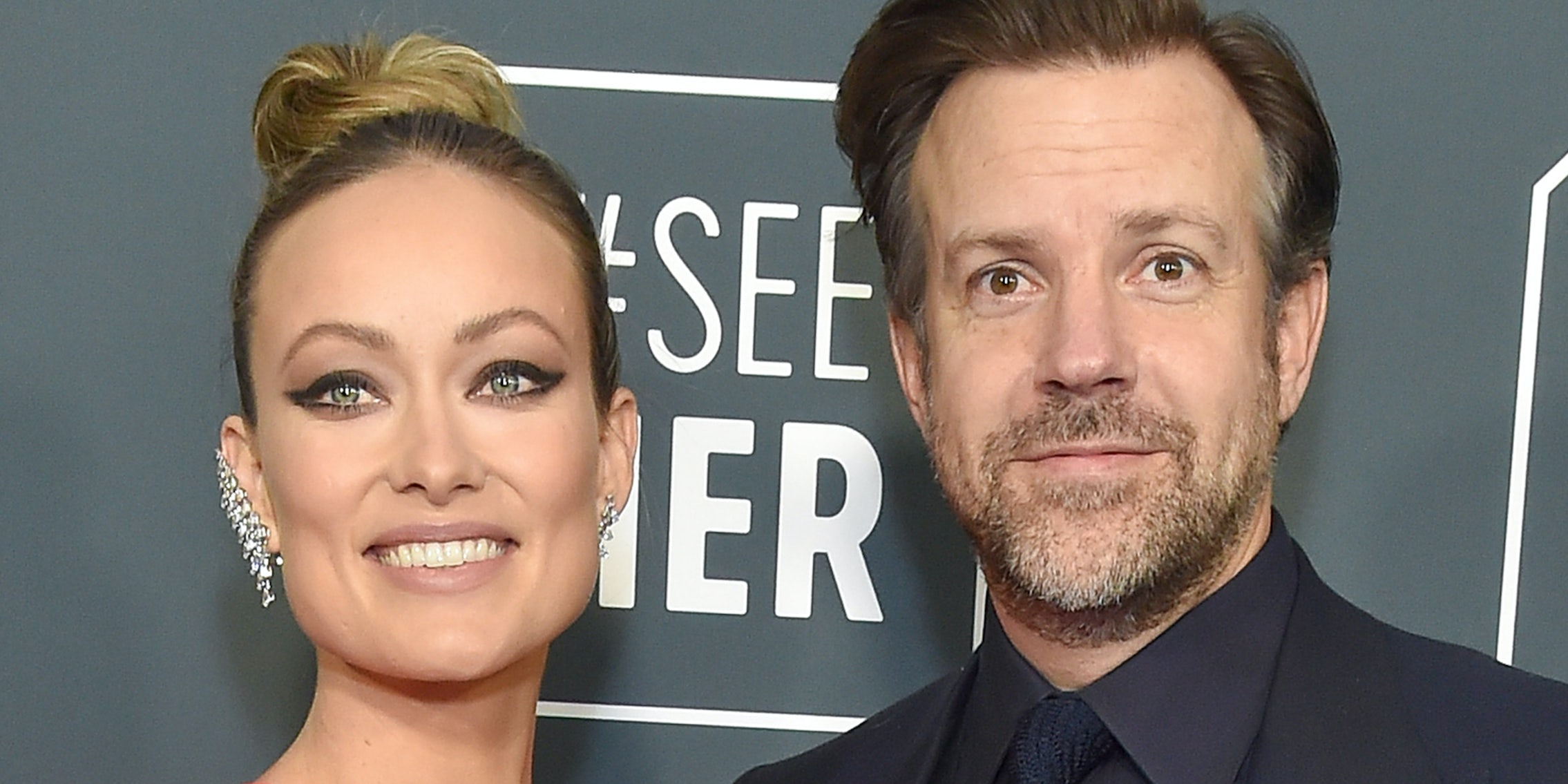 Olivia Wilde was reportedly served custody papers on Tuesday night, as she was presenting a first look at her upcoming film Don’t Worry Darling at CinemaCon in Las Vegas. As Deadline reported, they were served on behalf of ex Jason Sudeikis, who allegedly did not know they were going to be given to Wilde at CinemaCon.

This raised a lot of questions about privacy and optics; putting a director’s personal life on display as they’re debuting new work is certainly a choice, though apparently not by Sudeikis, who is filming the new season of Ted Lasso. According to Variety, the process server had all the proper credentials for CinemaCon. The incident reportedly caused the industry-heavy event to “reevaluate” its “security protocols.”

And, predictably, it brought out a lot of sexist opinions, which have followed Wilde since she started dating Harry Styles, who stars in the film.

Sudeikis stans—many of them Ted Lasso fans—have also gone after Wilde. “Some of y’all are gonna use this Olivia Wilde situation to support your underlying hatred for women, huh?” one person commented on Twitter, calling them out. Over on TikTok, videos celebrating her getting served outweigh those calling it out. (And several TikToks are framing it as though Sudeikis personally served them.)

In a month when we’ve been flooded with content championing Johnny Depp and villainizing Amber Heard (after weeks of Jada Pinkett Smith discourse), it’s pretty exhausting.

And there were memes. A lot of people referenced Merritt Wever’s server scene in Marriage Story.

Specifically, there were Succession memes, which seemed to convey the icky surreality of it all.