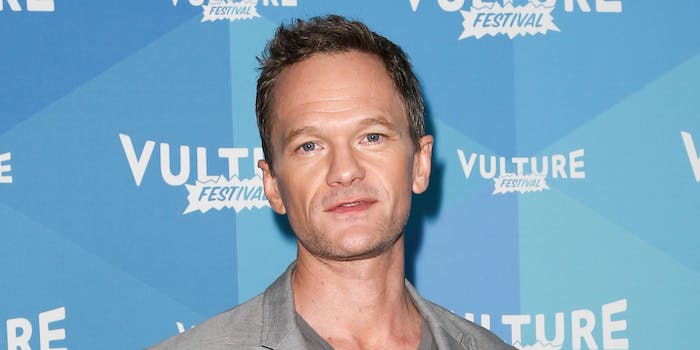 The resurfaced 2011 photo is truly horrific. Harris called it 'regrettable.'

In a statement to EW, Harris referenced the “recently resurfaced” photo from his and husband David Burtka’s 2011 Halloween party: “It was regrettable then, and it remains regrettable now. Amy Winehouse was a once-in-a-generation talent, and I’m sorry for any hurt this image caused.”

It wasn’t just an image, though. It was a meat-based dish labeled “The Corpse of Amy Winehouse,” ostensibly meant to be consumed. People incorrectly have referred to it as a cake, but it was a meat dish.

The apology is certainly way too late, but it also opened up conversations about how Winehouse, who struggled with addiction, was treated by the media. The 2015 documentary Amy touched on how the media harassed the singer.