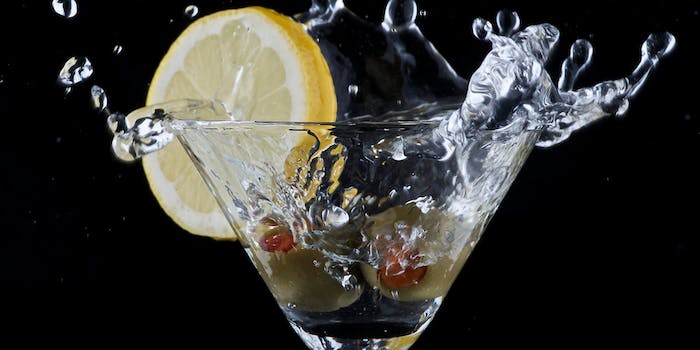 Here on the Internet, every day is a holiday. Why, just this week, people allegedly celebrated something called National Smile Power Day, National Stewart’s Root Beer Day (come on, man), and National Splurge Day. Not long before that, we marked the milestones of National Beer Day and National Best Friends Day. But today is different. Today is special.

You see, every June 19 is supposed to be National Martini Day—even though there’s basically no record of anyone officially declaring it that. This year, that occasion aligns with another bullshit holiday, established in 2007 by Tropical Smoothie Cafe as the basis of a promotional smoothie giveaway: National Flip-Flop Day. Flip-flops. Martinis. Same exact day.

This presents something of a crisis, no? How can a martini, token cocktail of the monied, haughty, half-sophisticated alcoholic, possibly coexist in the same material plane as the flip-flop, a form of footwear routinely maligned by those same fashionable vampires obsessed with premium liquor? One can no more envision Jimmy Buffett swizzling a martini in a swank penthouse bar than one could picture James Bond guzzling giant margaritas on spring break.

Well, that’s too damn bad. It’s not our fault these holidays have coincided, but it is our sacred duty to observe them both simultaneously. So break out the gin and olives (or vodka and lemon, should you be a monster like me) and grab the scummiest, slappiest, sole-blackening sandals off your shoe tree, because it’s time to commit the style faux pas of the century. If you don’t have booze in the house, even better: Simply walk your flip-flop-wearing ass down to the most exclusive nightclub in town and tell the bouncers that you’re there for National Martini Day.

When they say you don’t meet the dress code, explain to them that there’s just one sartorial obligation on National Flip-Flop Day. You guessed it: flip-flops. And yes, you went themed. 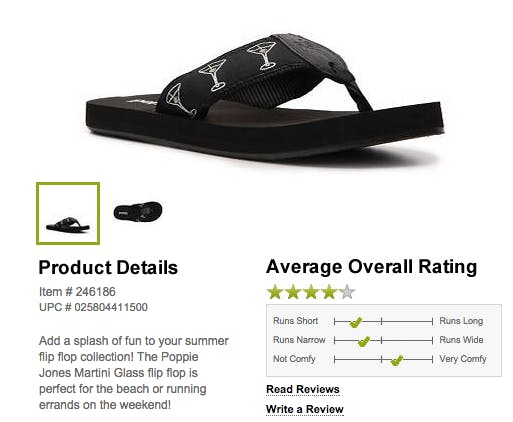 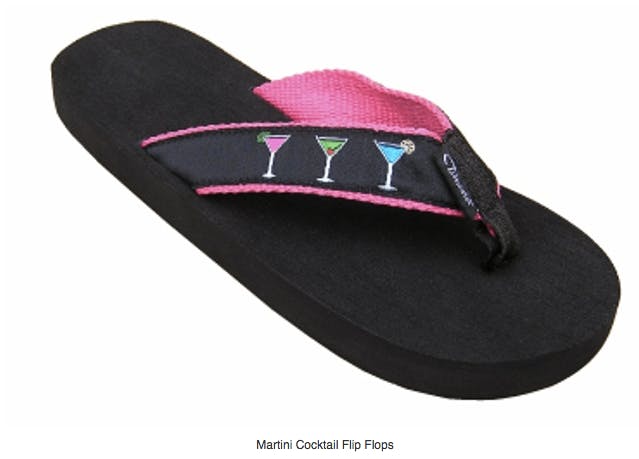 What’s more impressive still, you managed to avoid buying these classless light-up martini flip-flops, thanks to this devastated Amazon review from Purplewaterhorse. Close one, huh. 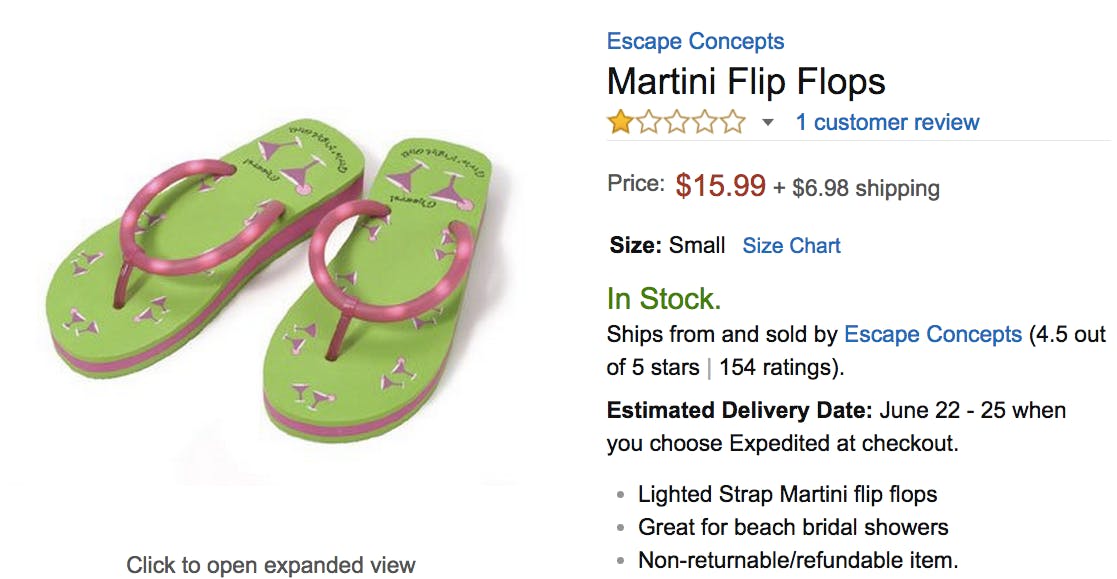 Look, nobody said going hard on both National Martini Day and National Flip-Flop Day was easy. But in the long run, it’s a lot more efficient and probably good for the economy, somehow. I don’t want to hear a lot of complaining about how uncomfortable you are drinking martinis without your loafers, or how your broken-in flip-flops always make you crave a michelada. These are quasi-official holidays, motherfucker. So suck it up and order another round.

There, doesn’t that feel better? Getting rather wasted, with your toes exposed to the elements, including whatever a stranger recently spilled on the subway (a martini, I’m guessing)? Sure, you’re likely to injure yourself stumbling around the city in those flimsy flops, though with all the booze, you won’t feel it till morning.

And think about this: When you do wake up, with bloodied feet and a headsplitting hangover, it will be National American Eagle Day. What’s an American Eagle? I’m glad you asked, because there’s no such thing. Unless we’re talking about the clothing retailer, of course. I’m told they have excellent flip-flops for sale. Cheers. 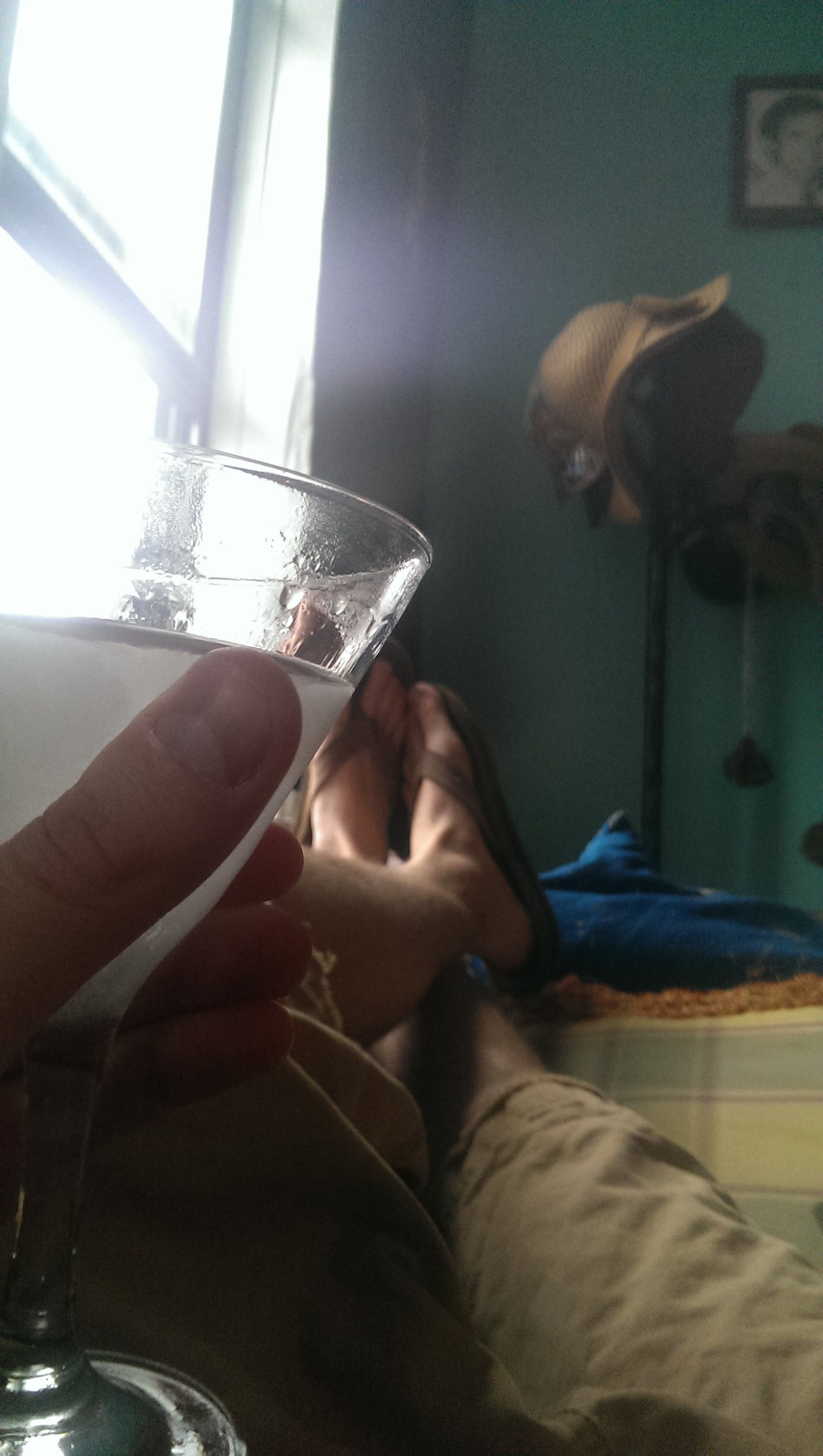