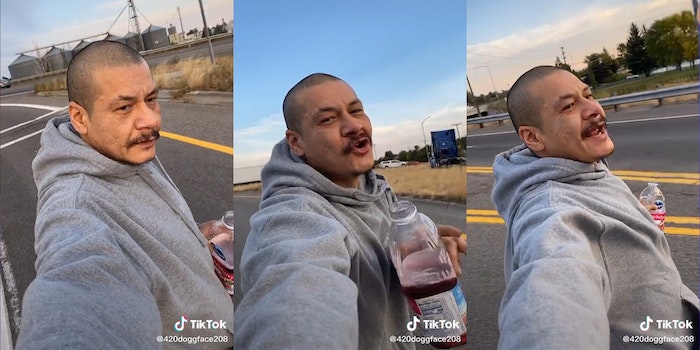 Nathan Apodaca, the man behind the viral skateboarding TikTok, revealed he tested positive for COVID-19.