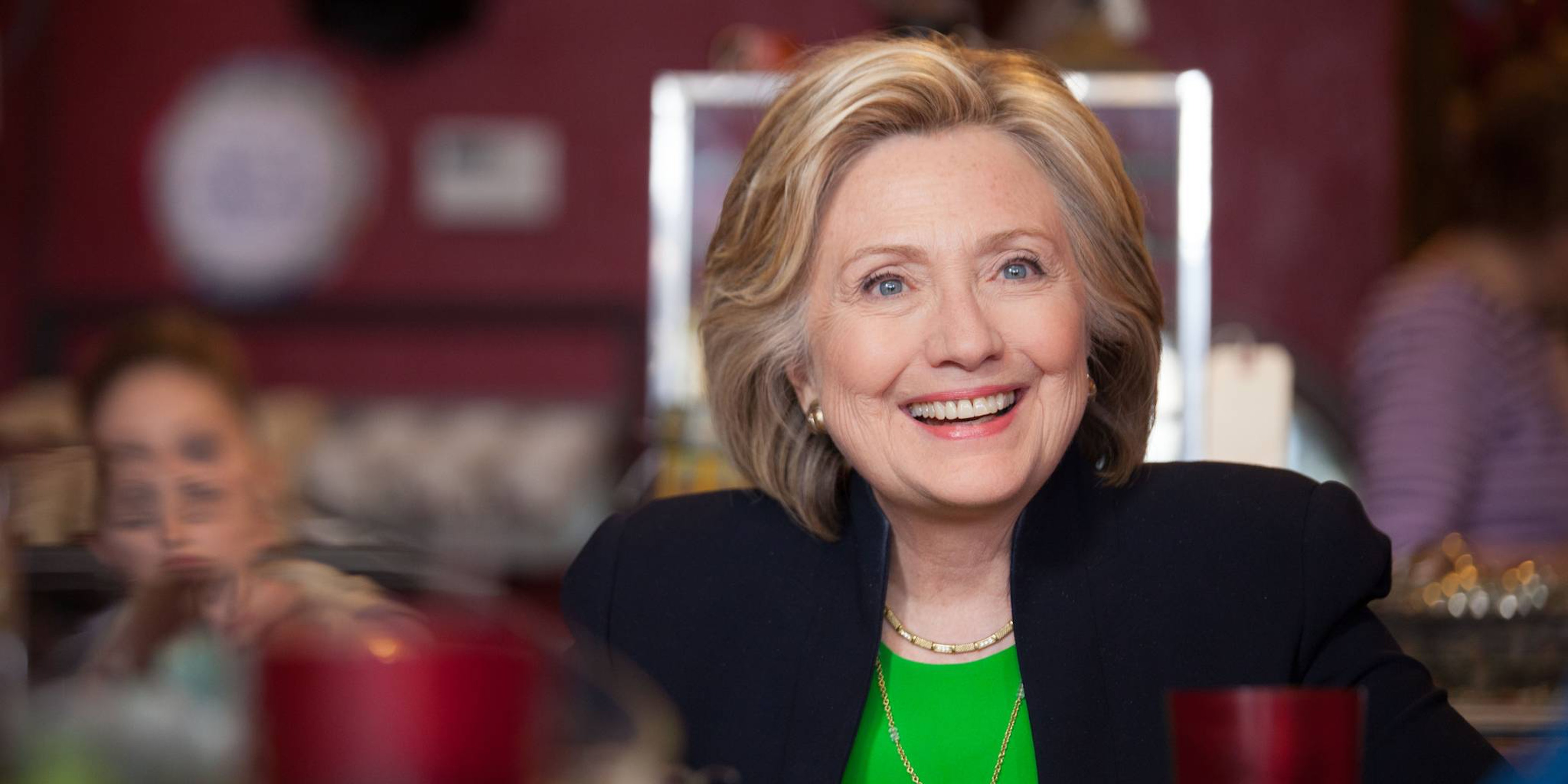 Photo via Hillary for Iowa/Wikimedia

What, exactly, does a 'nasty woman' smell like? Now we know.

Donald Trump‘s “nasty woman” comment was one of the most memorable moments of the third presidential debate, inspiring people to stream Janet Jackson’s “Nasty” in droves, create parody websites, and generally meme the heck out of that phrase.

And now, you can smell like a Nasty Woman as well.

Retailing at $24, the Nasty Woman perfume will split its proceeds between Planned Parenthood and the pro-choice campaign organization Emily’s List.