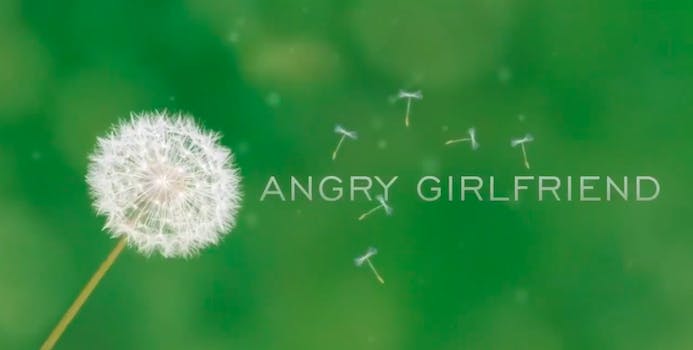 This college student made a movie trailer to tease her boyfriend, and Twitter can’t get enough (updated)

WHERE THE F*CK IS GEORGE?

Who hasn’t desperately searched for their significant other when they don’t text back? One minute, you’re planning to go out to the movies, and the next they’re nowhere to be found.

Have they been kidnapped? Gotten food poisoning? Or are they just napping?

This was the dilemma Paulina Ramirez faced when her boyfriend, George Giron, didn’t respond to her text while they were making plans to go out for chicken and waffles on Tuesday.

So instead of getting annoyed, Ramirez decided to take action.

“He was only asleep for an hour, but I got bored and decided to make a video that might make him chuckle,” Ramirez told BuzzFeed.

What started out as a joke intended for Giron ended up going viral; it’s been shared 50,000 times and liked 165,000 times on Twitter alone.

But not everyone is in on the joke.

jesus this is why I enjoy being single. this is psychotic. https://t.co/sVYsoiNLDX

“I think people like it so much because it’s relatable. But some people have taken it way too seriously [and ] they think I’m some possessive, lunatic girlfriend,” Ramirez told BuzzFeed. “It was honestly just a joke.”

Ramirez, who is in school at California State University at Fresno, said she’s planning to pursue social work and psychology and is looking for social work internships.

“I don’t have any knowledge on how to edit videos or anything of that sort,” she told BuzzFeed. “I am the least tech-savvy person I know — it was all just an iMovie template.”

Ramirez got plenty of praise for her work, but others weren’t so pleased.

“Some people are really upset that this blew up. I think it’s because I used iMovie (a free app) and not some expensive, complicated editing software,” Ramirez told the Daily Dot.

Whatever comes of the video, at least it served its most important purpose—it made her boyfriend laugh.

“He woke up and thought it was funny,” Ramirez said of Giron’s reaction.