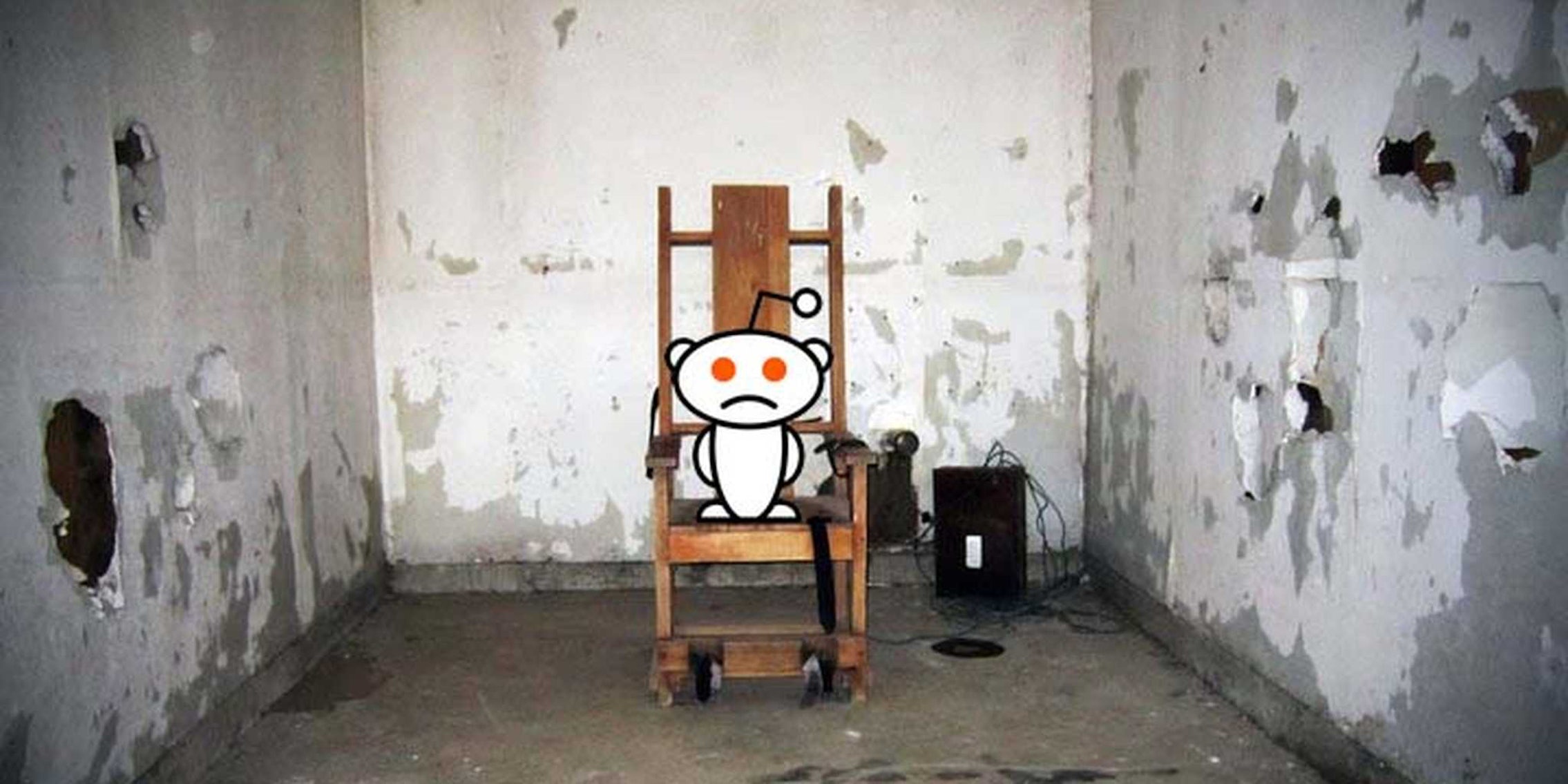 The 10 most hated redditors of all time

On Reddit, there's a blurry line between fame and infamy.

On Reddit, there’s a blurry line between fame and infamy. This July 7 AskReddit thread titled “Who is the most hated redditor of all time?” made that plain as day.

The top vote for the most hated redditor of all time was hardly a surprise, if you know the ancient joke of hating on the original poster in Web forums: “Everyone always seems to be mad at this one dude named ‘OP,'” said redditor urk870515.

Actual redditors who scored high on the list, according to upvote totals, included a number of the site’s longtime “power users” and popular mods. Fortunately for us, when you select a peer for membership on one of the most shameful lists on the Internet, you have to explain your reasoning. Here’s the list, arranged by upvote-downvote ratio.

…for a multitude of things (the alleged Bad Luck Brian AMA removal, the banning of shittywatercolour for advertising his website, using multiple accounts). (IranianGenius)

One of the mods for /r/adviceanimals started using bots to downvote any non quickmeme links and upvote all memes posted from quickmeme. Eventually he was found out and is no longer a mod, and as a result of the fiasco, quickmeme is banned reddit wide. (Bragso)

Well, over in /r/NBA, there was one by the name of /u/IsoSwagger that once made a post stating that if the Celtics came back in the series to beat the Knicks, then everybody that responded to that post would get $1 from him. The Celtics began winning and almost came back and /u/IsoSwagger deleted his account. Jokes are still being made about his infamous bet over in /r/NBA. (Abuschang)

They hate him for putting more effort into milking karma from the situation than he ever did into trying to open the thing. I mean he started his own fricking subreddit and started live streaming the thing, but never bothered calling a locksmith?! Seems legit. (tophernator)

It’s a surprise that this guy, who ran Reddit’s creepy (often underage) underbelly and was the subject of a controversial Gawker profile, is so low on the list.

Hosting Reddits like /r/jailbait and /r/creepshots is bound to make a lot of people hate you. He was eventually doxxed after all. He was pretty divisive. A lot of people liked him despite his subs because of his contributions to the site. (TimMitchell)

Reddit wanted to give a random video millions of views as an April fools joke and entrusted him with the task of selecting the target. He picked his friend’s and probably split the profit. (JEWBOY_BALLSACK)

Fairly well known and annoying SRSer and SJW. Also a raging racist, sexist and seems to have serious issues with ‘CIS’ people as well. Here’s one of the many subs she mods. (Tim8080)

He still gets a lot of hate for lying about having cancer. (IceCreamNarwhals)

He plagiarized a picture and whored for karma. (Aaddsa76)

He is fairly well-hated. /u/hippiemachine wrote an epic in /r/Subredditdrama that details how he cheated on his wife and asked different subreddits for advice on how to get away with it. He eventually made another account, /u/BigRed79 I believe, that he used to talk about how he had sex with his mistress in his daughters bedroom. Eventually people recognized his wife on SI and contacted her with the ridiculous rationalizations and reasons he had for cheating. Through and through I would say he is pretty well hated for his public (as fuck) affair. (KickAhoeNdaFace)