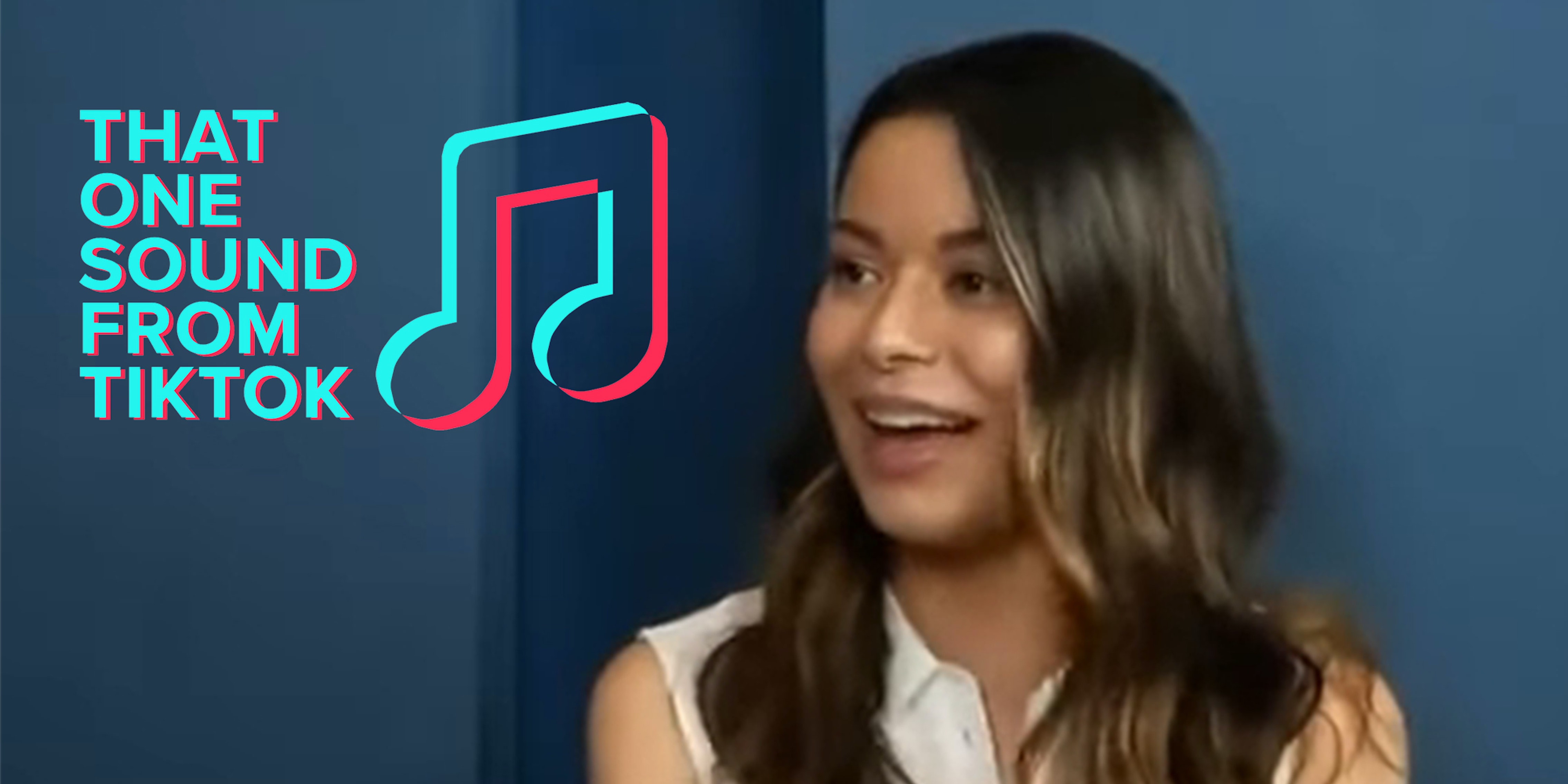 The sound has saturated TikTok’s FYP. It is inescapable. It is cringe. And now we all know Miranda Cosgrove’s favorite curse word.

The sound is iCarly actress Miranda Cosgrove saying, “I actually do cuss a little.” When asked her favorite curse word, she doesn’t hesitate: “Probably fuck.” The audio cuts off just as the laughter becomes somewhat maniacal. The account @clint_stafford90 posted the audio on March 7 and it’s since been used in more than 345,000 TikToks.

Because Cosgrove is famous, other celebs started using the sound; Joe Jonas, Lizzo, and her Drake & Josh co-star Josh Peck performed it. There are also some dramatic readings: Creator @noble_sun’s remixed sound has been used in more than 19,000 TikToks. Actor Luke Cook switched out “fuck” for his own favorite.

Others added some setting and point of view.

It’s from an August 2020 episode of comedian Whitney Cummings’ Good For You podcast. In the full clip, Cosgrove talks about wanting to change careers and contemplates how to be edgier. She says dying her hair and swearing “a little” might help, which leads into the TikTok audio. The person laughing at the end is Cummings.

Nearly two years later, Cummings addressed the revival in a TikTok with more than 1 million views: “Thrilled that my most popular contribution to society is getting a Nickelodeon star to say f***.”

Do we really believe the now-28-year-old Cosgrove barely says fuck? On the original TikTok, one commenter said she was being treated “like she’s still a kid.” Others came up with “iCurse” or “iCan’t.”  Cosgrove doesn’t have an official TikTok account and hasn’t publicly commented on the trend yet.

This clip going viral likely wasn’t planned, but it does coincide neatly with promo for season 2 of Paramount+’s iCarly reboot, out next month. In a new trailer, Carly Shay says, “I need to win back the internet.”