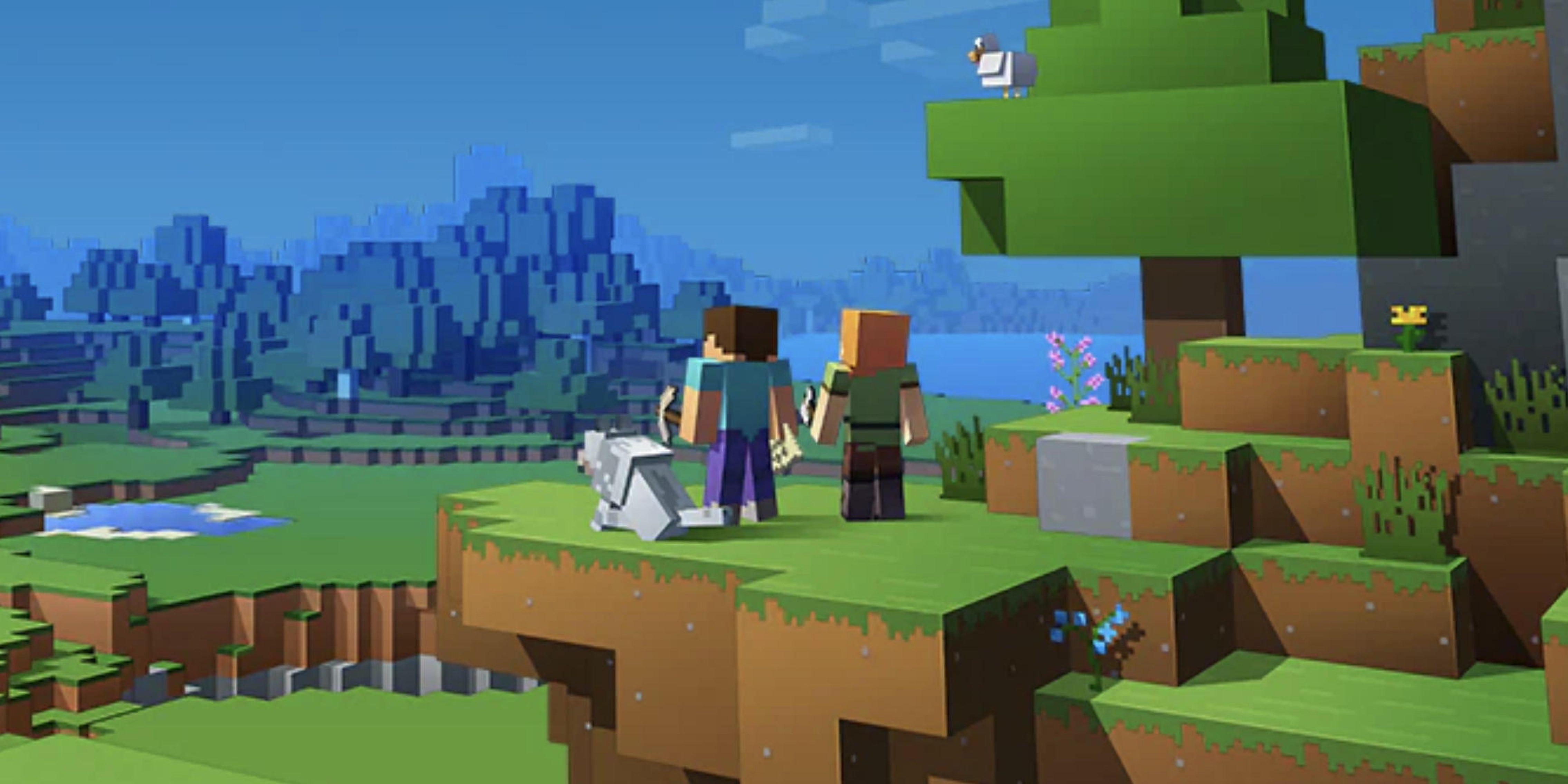 The film had been taken off the release calendar in 2020 because of COVID.

If you glanced at Twitter over the weekend, you might’ve been surprised to hear about a Minecraft movie with seemingly absolutely no build-up. But unlike the titles out in theaters and streaming—The Batman, After Yang, Fresh, and Lucy and Desi were among the others—there is no actual Minecraft movie out, but that hasn’t stopped the memes from celebrating the film’s would-be release.

Minecraft, a live-action movie based on the extremely popular Mojang Studios game, was first revealed to be in development in early 2014 at Warner Bros. by Markus “Notch” Persson, Minecraft’s creator. But it’s been a production plagued with setbacks and several turnarounds spanning the past eight years. Shawn Levy (Free Guy, The Adam Project) was the first director attached to Minecraft, but he left because of scheduling conflicts. It’s Always Sunny and Mythic Quest creator Rob McElhenney was tapped as the new director in July 2015, but by 2018, McElhenney was out. McElhenney later revealed that his version would’ve cost $150 million to make and focused on “people taking agency over their experience in this digital landscape” and Steve Carell was attached to star, but McElhenney hit a wall when leadership at Warner Bros. changed; Carell would eventually have to drop out due to scheduling conflicts. Multiple screenwriters have taken a stab at the script over the years, including Kieran and Michele Mulroney, Jason Fuchs, and Aaron and Adam Nee, and the film’s original release date of May 24, 2019, was pushed back.

By 2019, Warner Bros. seemed to have its core team set up: Peter Sollett (Nick & Norah’s Infinite Playlist) would direct, and Allison Schroeder (Frozen 2) would write the script. Mojang Studios even had a synopsis and a new release date to go along with it: March 4, 2022. According to an archived press release from Mojang Studios (the original post has been removed but the URL remains online), the plot centered around “a teenage girl and her unlikely group of adventurers. After the malevolent Ender Dragon sets out on a path of destruction, they must save their beautiful, blocky Overworld.”

“Does it sound distant?” the press release reads. “We beg to differ! It’s only 1053 days. Or about 34 months, or 150 weeks, or a million and a half minutes. Not that we’re counting, of course. Besides, it turns out that making a live-action, full-length feature film is really complicated!”

The 1,053-day journey to Minecraft would face yet another setback, one that affected dozens of movies on the release schedule: Just 538 days later, Minecraft would be taken off Warner Bros.’ release calendar because of the COVID-19 pandemic, a bit that was buried in an article about Warner Bros.’ shifting release schedule; The Batman would slide into Minecraft’s spot. No new updates on Minecraft’s status have been publicly announced since.

With the old March 4, 2022 release date inching closer, Minecraft’s 2019 tweet resurfaced as some started to joke about seeing Minecraft on the big screen mixed in with disappointment (that played into the joke) that Minecraft wasn’t actually playing in theaters.

But then people began to illustrate what going to see Minecraft might be like from purchasing the tickets to watching key scenes from a movie that does not exist in the world yet.

“I’m just gonna assume this movie ended up in development hell considering it was announced right before COVID fucked the world in the ass but even then, the fact they never spoke about it since is just weird,” @DynamoSuperX tweeted. “No updates, no trailer, just nothing.”

It’s been over a year since we last heard anything about the Minecraft movie. But if it is doomed to stay in development hell, at least Minecraft fans gave it the premiere it deserved.