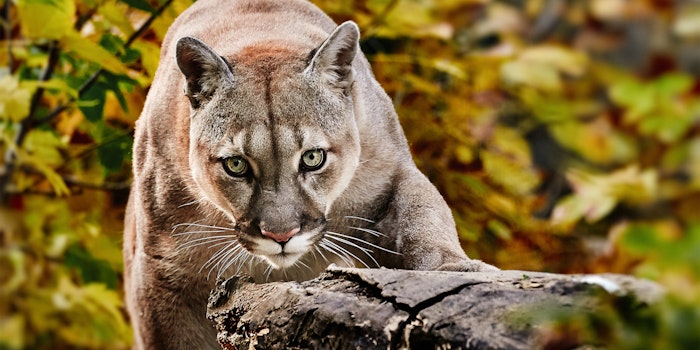 Video shows man being stalked by mountain lion for 6 minutes

A man who went running on a Utah trail got his heart rate up in an unexpected way when he recorded a mountain lion stalking him for six minutes straight.