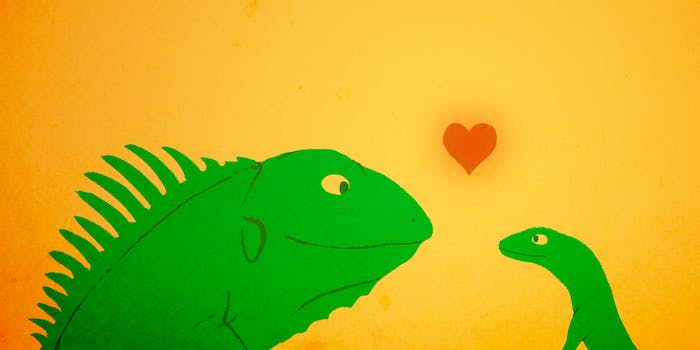 LizardPeopleMeet.com is, you guessed it, a dating website for lizard people

All I want is herpetological love.

The world of online dating is opening up thanks to the massive popularity of Pokémon Go, a gaming app that forces you out into the real world to catch pocket monsters and maybe a little bit of tail. Success stories include all those “Pokémon and blow” ads littering Craigslist and the scant tales of folks running into each other IRL and reconvening for a Pokédate.

But what if what you’re seeking is a little less Ash, Misty, and Brock, and a whole lot of Charmander, Treeko, and Salandit? Is there an app for the more herpetological daters out there? For now, there’s Lizard People Meet.

Started by Lizard People of New York reptile king Jeremy Kaplowitz, Lizard People Meet aims to connect all the disparate lizard people of the Big Apple and beyond. The only problem is, the site does little more than support its related Facebook page.

After first flubbing my information input on Lizard People Meet’s registration page, I filled out the form once more, reassuring the questionnaire that I’m really not Dick Cheney—seemingly the lone form of exclusion on the site. Things were looking hopeful. 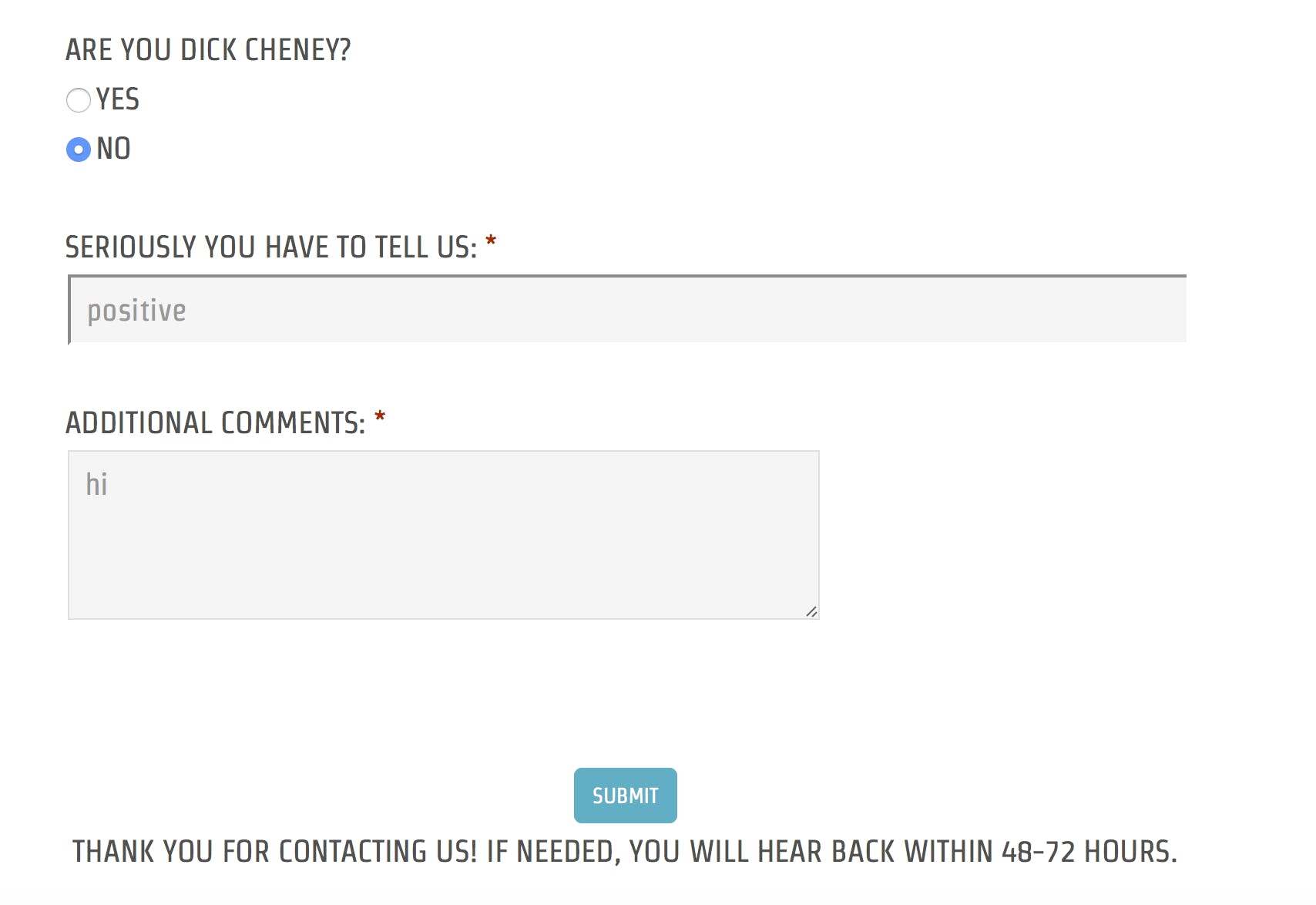 Then I tried to navigate to the login page, which directly links to the Lizard People of New York Facebook page and nothing more. As inspiring as each sample profile (Dick Cheney’s included) may be, and as much as every testimonial (human slaves’ included) re-instilled my faith in love, there was nothing hopeful about that 48-72 hour waiting period.

A brutal lizard-people-inspired “I Love NY” T-shirt that constitutes the site’s sole bit of merchandise has been sold out for weeks. Not even capitalism could quell my lizard thirst. A trip back to the homepage would’ve been encouraging had I been able to search for “anyone but Dick Cheney,” but it was not to be. 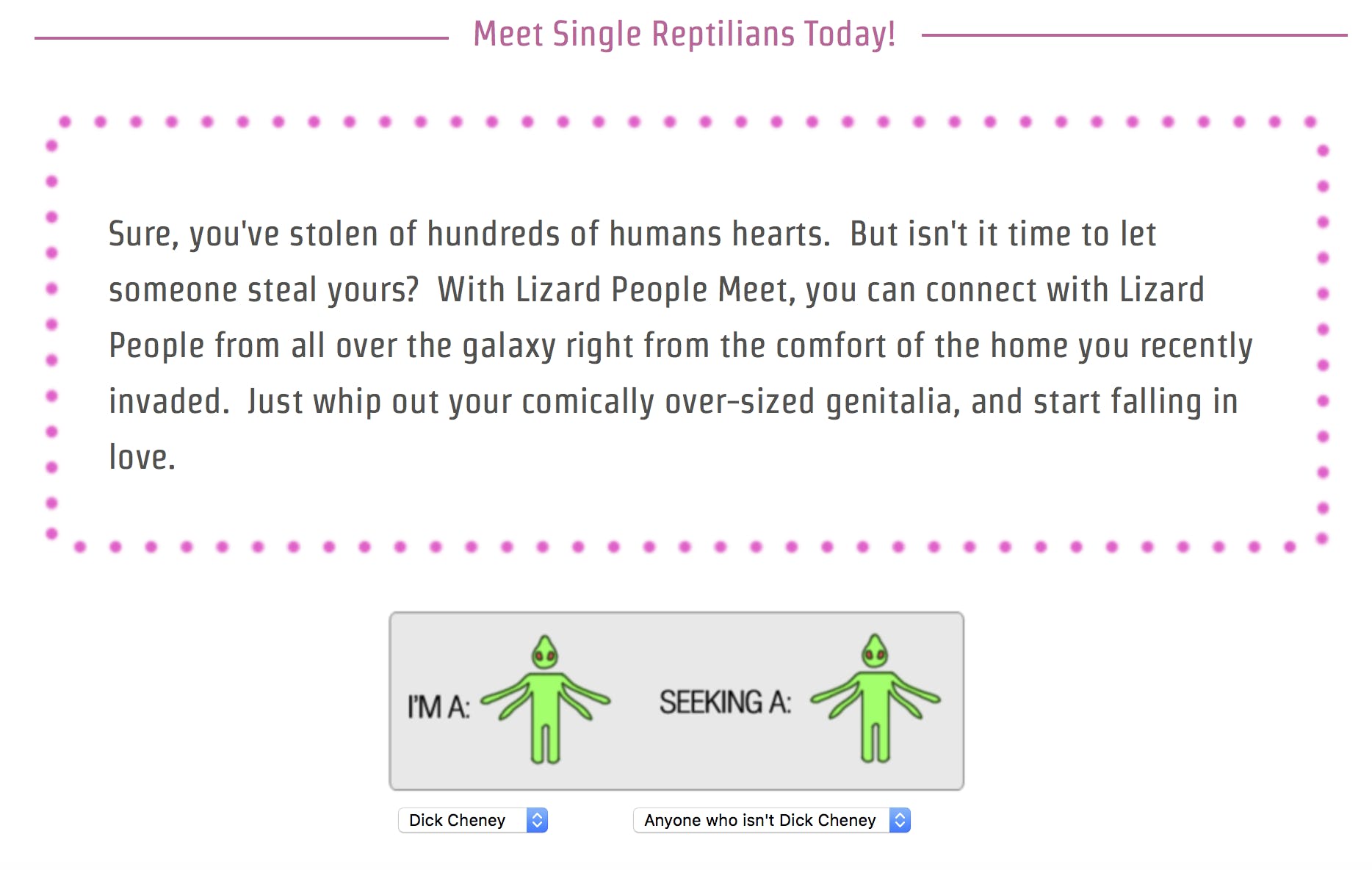 Why can’t I get my freak on with some reptilian strange? Craving the good herp and answers, I contacted Kaplowitz to find out the truth about Lizard People Meet.

Tell me a bit about yourself. How long did it take living in NYC before you met your first lizard person?

I’m a comedian and writer living in Brooklyn. I do stand-up and improv around New York. I’m 22 years old. I think I’m mostly a good person.

I first heard about the whole lizard people mythos in 2011 when Louis C.K. kept asking Donald Rumsfeld during a radio interview if he was a lizard person, and I really fell in love with it. It’s so fascinating. In college, I met my very good friend Mike Amory who is also a comedian and equally obsessed with reptilians. We would trade facts about reptilians and David Icke—former professional soccer player and creator of the lizard people conspiracy theory.  It’s such a bizarre and colorful idea; most theories exist to explain away sad stories in our history like “why would someone murder the president?” but none come quite out of left field as much as the lizard people theory. And it’s great! There’s so little political agenda behind it. People think Republicans are lizard people but they also think Democrats are lizard people. Oh yeah, and Beyoncé. And that weird guy who lives down the block.

There was a study in 2013 which found that 12 million Americans believe lizard people secretly control the world. I think that’s beautiful.

What first inspired you to expand the Lizard People of NY brand into a dating website?

I made the Facebook page Lizard People of New York as a one-off joke to make my comedy friends laugh but people kept liking it so I just kept writing more and it sort of evolved over time. It eventually became a place for me to explore weird ideas and present it to an audience.  So the dating site was really just an opportunity to write something [that was] a little more than a stolen photo from Brandon Stanton and two sentences.

The name LizardPeopleMeet is just a silly play on BlackPeopleMeet. Like once you have that idea, you have to make it, right? Website hosting charges be damned!

Tell me about the site creation process. How much of the site is functional?

Oh man, so little of it is functional. I wish it was more functional. It would be really cool if it worked as a real dating site but that seems like way above and beyond my abilities as someone who knows some basic HTML and thought of a silly pun name for a website.

But I can say it is totally functional in the sense that maybe some people have found love through it! Apparently one couple has actually met through the Lizard People of NY Facebook page. I have absolutely no idea how or if they are telling the truth but I choose to believe [them] because that’s lovely and probably hilariously doomed.

Would you consider opening up Lizard People Meet to the general public or working towards, say, an app version?

I straight up don’t have the ability or time to make a LizardPeopleMeet app BUT I will say this: If anyone wants write up a dating profile as a lizard person or whatever, send it to me. I will gladly hold onto it and try to match you with someone else who did so and lives reasonably nearby. In fact, I’m eager to do it. Please, everyone reading this: Send me your dating profiles. I don’t care if you’re single or not, let’s find some reptilians soulmates!

(Disclaimer: I am not responsible for any crazy interactions anyone has by going on a date with someone they met through a fake dating website about evil shapeshifting aliens ,ranging from having a weird time at a restaurant to enduring a years-long relationship that is only mediocre.)