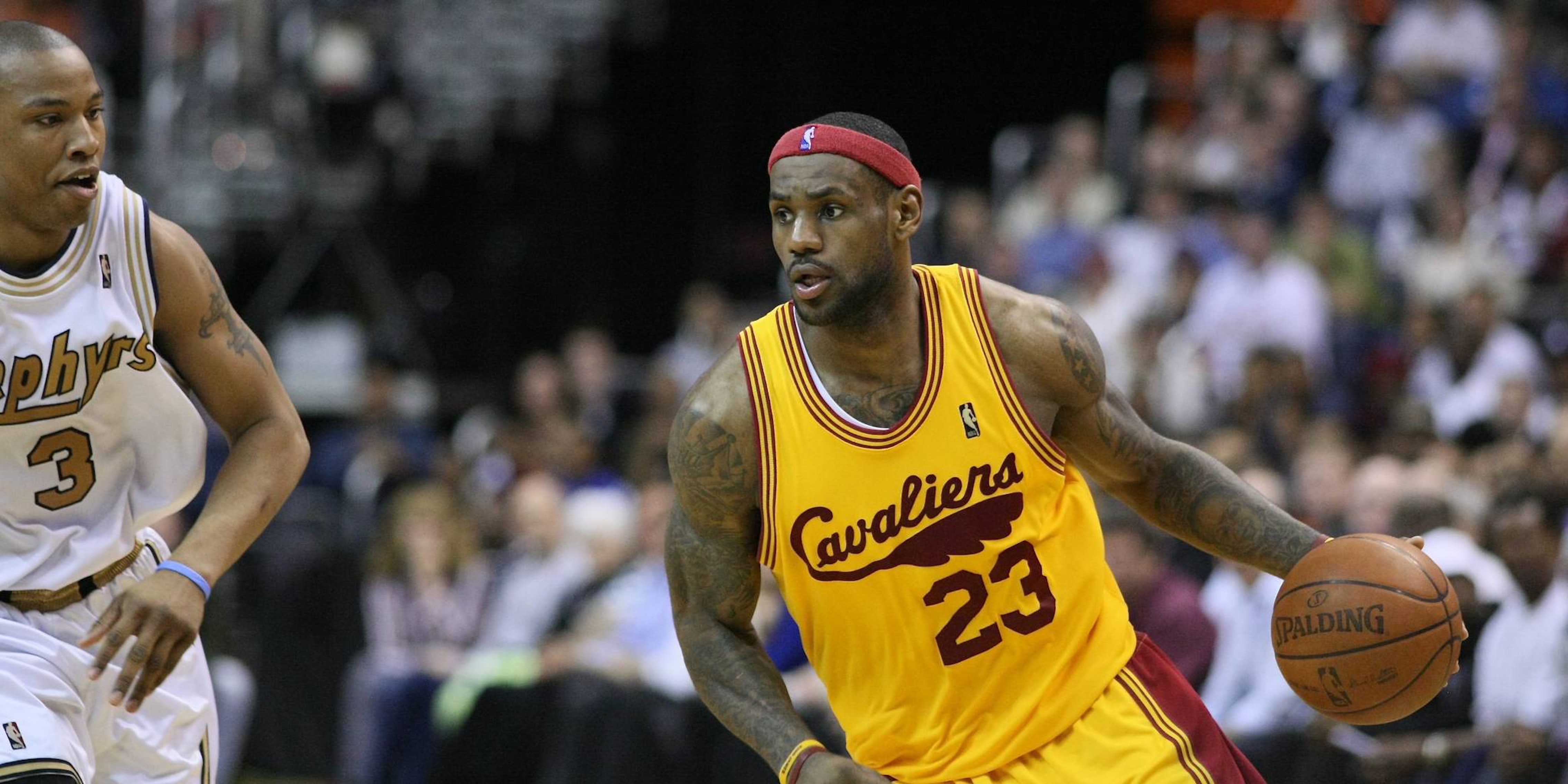 Donald Trump has had a busy weekend so far. First, he referred to Colin Kaepernick as a “son of a bitch” at an Alabama rally on Friday night, and on Saturday morning, the president set his Twitter sights on those Republican senators who aren’t backing the Graham-Cassidy healthcare proposal.

Curry, along with several of his Warriors teammates, have not been shy in saying they’re not interested in visiting the White House to celebrate their 2016-17 NBA championship.

That led to much of Sports Twitter laughing, considering the Warriors already said they didn’t want to go. But James apparently didn’t find it funny. The best basketball player of his era apparently was pissed.

U bum @StephenCurry30 already said he ain't going! So therefore ain't no invite. Going to White House was a great honor until you showed up!

As for why Curry doesn’t want to meet with Trump, he said, via USA Today, “We don’t stand for basically what our President has—the things that he’s said and the things that he hasn’t said in the right times, that we won’t stand for it. And by acting and not going, hopefully that will inspire some change when it comes to what we tolerate in this country and what is accepted and what we turn a blind eye to. It’s not just the act of not going there. There are things you have to do on the back end to actually push that message into motion.

“(Athletes are) all trying to do what we can. We’re using our platforms, using our opportunities to shed light on that, so that’s kind of where I stand on it. I don’t think us not going to the White House is going to miraculously make everything better, but this is my opportunity to voice that.”

Update 2:53pm CT: It turns out the Warriors will still be traveling to Washington. They just won’t be visiting Trump.

"In lieu of a visit to WH..we’ll constructively use our trip to the nation’s capital in Feb to celebrate equality, diversity & inclusion" pic.twitter.com/99CFX0jJ88