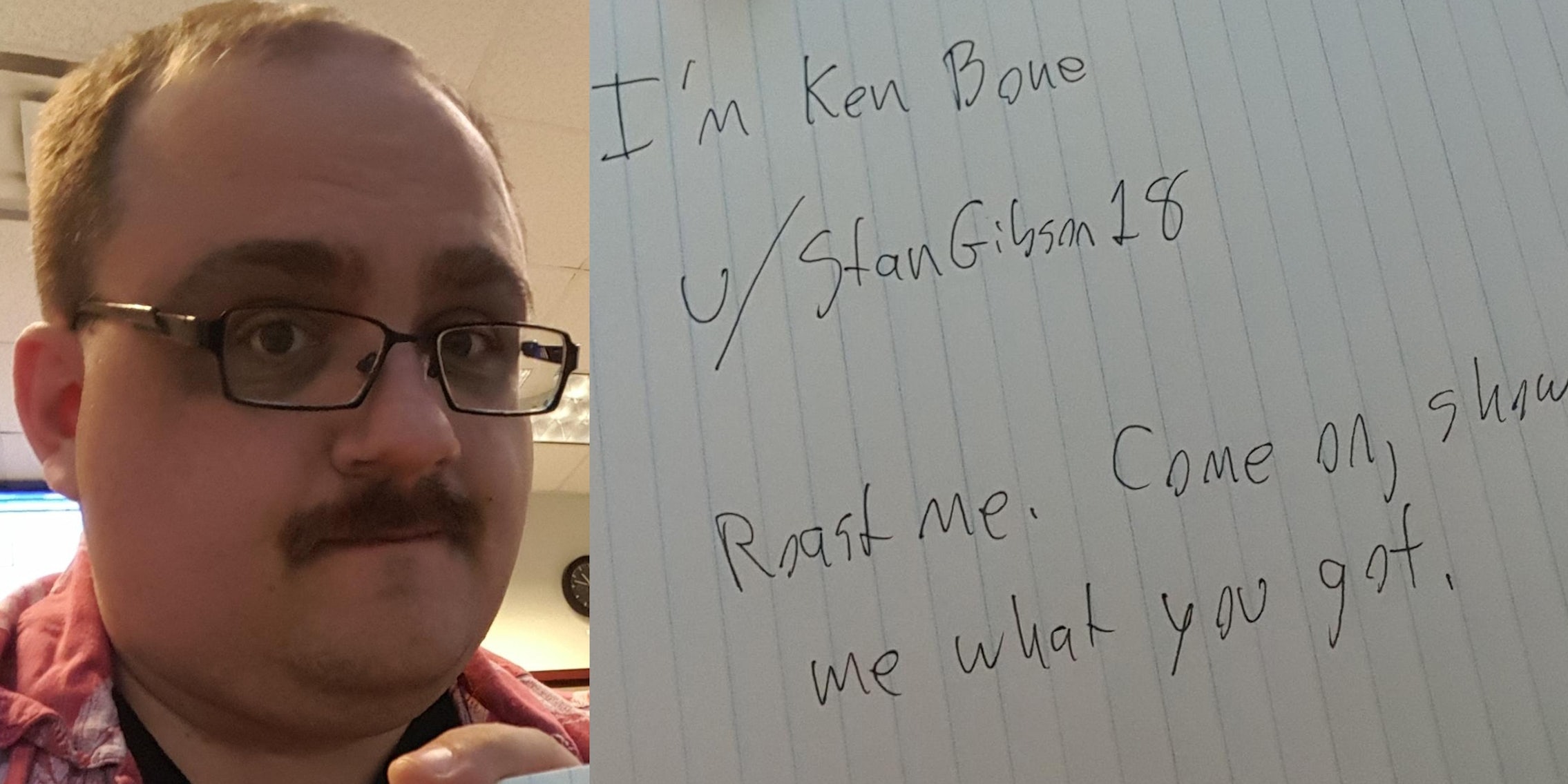 Ken Bone asks to get roasted, and the internet doesn’t disappont

Ken Bone has continued to stoke the flames on his 15 minutes of fame, launching a new YouTube channel, and most recently, asking the extremely creative people of Reddit to roast him.

Bone took to the subreddit r/roastme and asked people to do just that late Thursday.

“Come on, show me what you got,” he egged on redditors.

The subreddit is notorious for issuing moderate-to-severe burns to random strangers, even to a few of the Daily Dot team. Finally, the internet had an organized forum in which to hurl their greatest insults at Bone.

Some of the responses to Bone’s plea were brilliant.

Most roasts were jabs of… this nature. 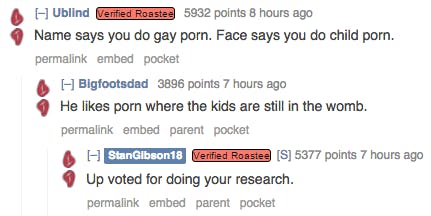 Others were just too harsh for Mr. Bone himself. 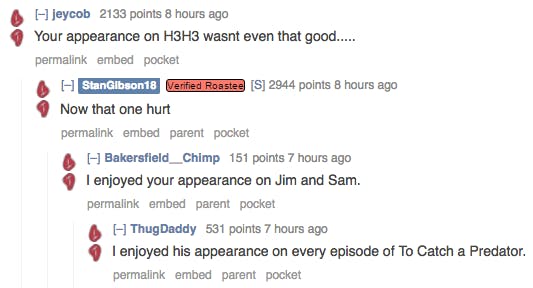 Then there was this comment, proving that redditors can never get too literal with their, em, roasts. 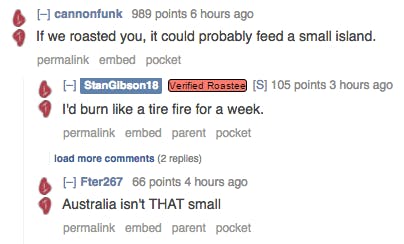 Take a peep at the thread yourself. After all, Bone’s latest attempt to keep this party going show that we won’t be escaping the Bone Zone for a long, long time.