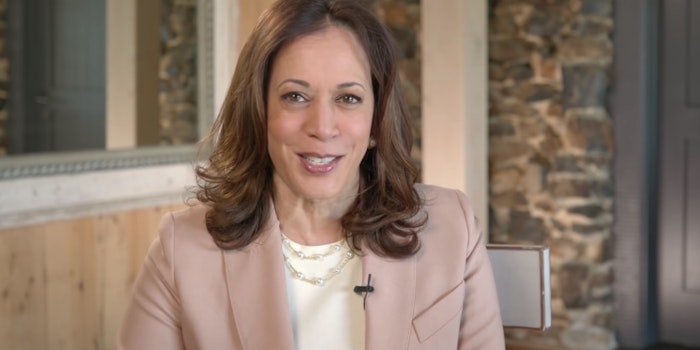 Reports claim Harris was blindsided by the photo choice.

Vice President-elect Kamala Harris is set to be featured on the cover of Vogue’s February issue—but the photo chosen for the momentous occasion is drawing sharp criticism on social media.