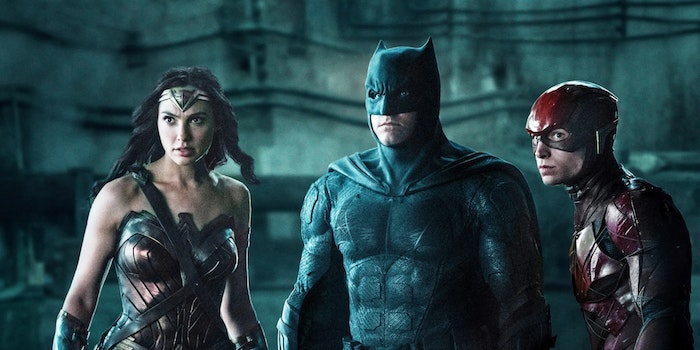 Is Zack Snyder's 'Justice League'... appetizing? According to this gourmet tie-in meal, yes!

Warner Bros. is hungry for new ways to promote Justice League, a movie that already came out four years ago. Meanwhile, audiences at home are hungry for… food? This is presumably the rationale behind the Snyder Cut‘s new promotional tie-in, a $140 pre-packaged meal described as an “immersive experience” for DC fans. As a basic concept, I’m already obsessed. It’s not quite as absurd as when The Hunger Games involved tie-in products from Subway and CoverGirl, but it’s certainly close.