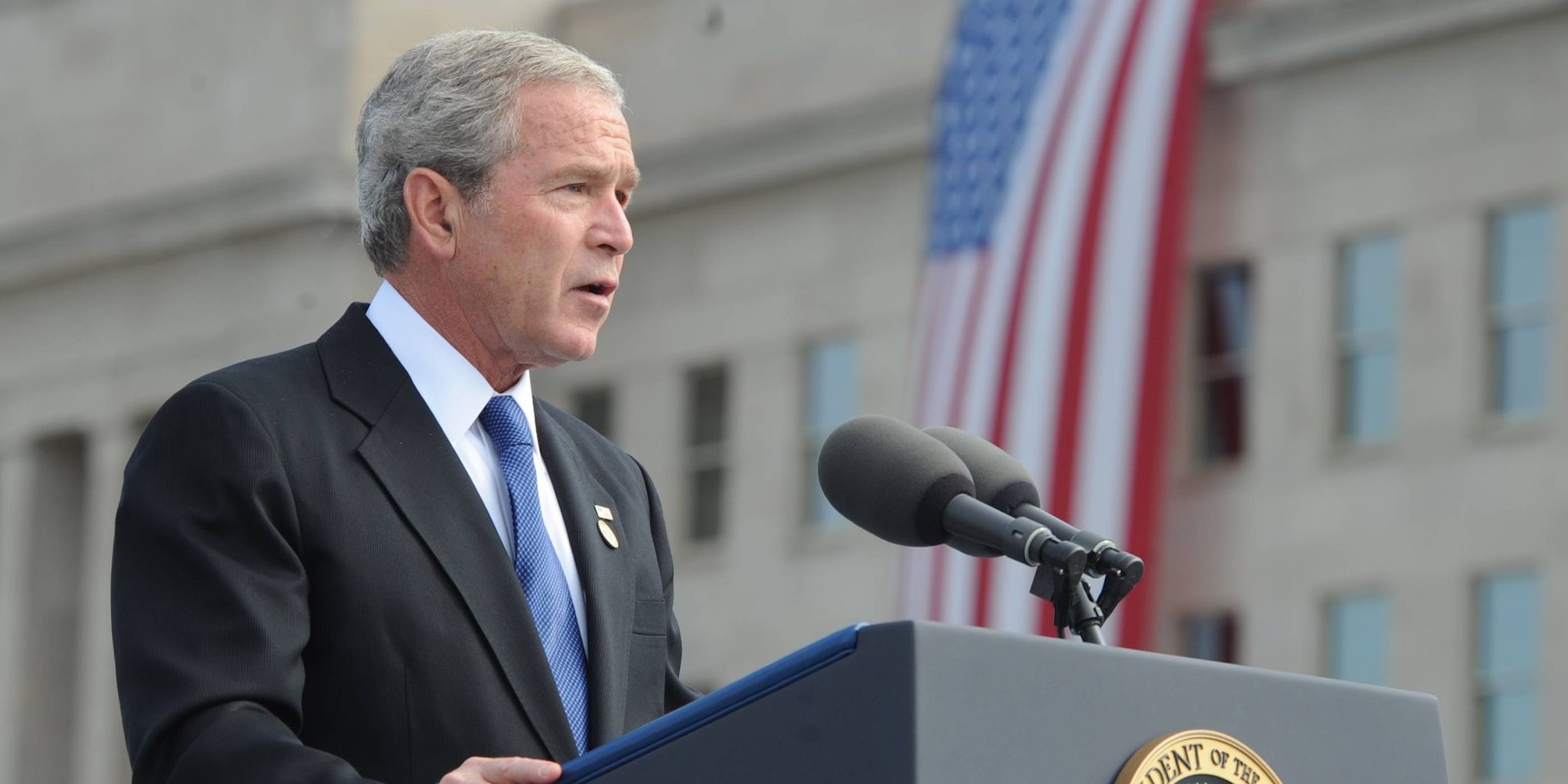 Photo via The U.S. Army/Flickr

At a time when our country was at its most fearful and angry, President George W. Bush did something extraordinary. He went to the Islamic Center of Washington, D.C., one week after the Sept. 11 terror attacks, and praised Islam as a religion of peace.

“When we think of Islam we think of a faith that brings comfort to a billion people around the world. Billions of people find comfort and solace and peace. And that’s made brothers and sisters out of every race—out of every race,” he said to those assembled.

It was a speech designed to halt the violent attacks against innocent American Muslims that had been taking place following 9/11, and to help people understand that the 19 terrorists were to Islam what the Ku Klux Klan was to Christianity: A group of violent extremist who blasphemed the religion they purported to uphold. 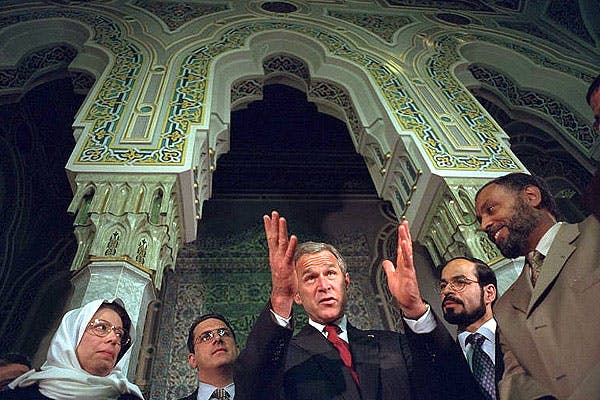 Yesterday, Jenna Bush Hager, the president’s daughter and current NBC News correspondent, chose to remind people of those words by posting a large section of her father’s speech to Twitter.

"This is not the America I know…" just a reminder this am to teach acceptance and love to our kids for all races, all religions.. pic.twitter.com/32XohAGMv7

The tweet, which in a little over 24 hours has already been retweeted over 3,000 times, came on the heels of Donald Trump‘s highly controversial executive order banning citizens from seven predominantly Muslim nations from entering the United States.

Although some people called Bush-Hager out for what they considered journalistic bias (it should be noted that the tweet didn’t actually mention Donald Trump or the ban), her reposting of the speech has received mainly positive feedback.

Daughter of President George W. Bush: Those who “intimidate” Muslims “represent the worst of humankind, and they should be ashamed.” https://t.co/nlnzrqoDZB

That tweet, like the original speech, is an important reminder that compassion for others is not the province of the left, but a common value built into the fabric of our nation.H/T AOL News