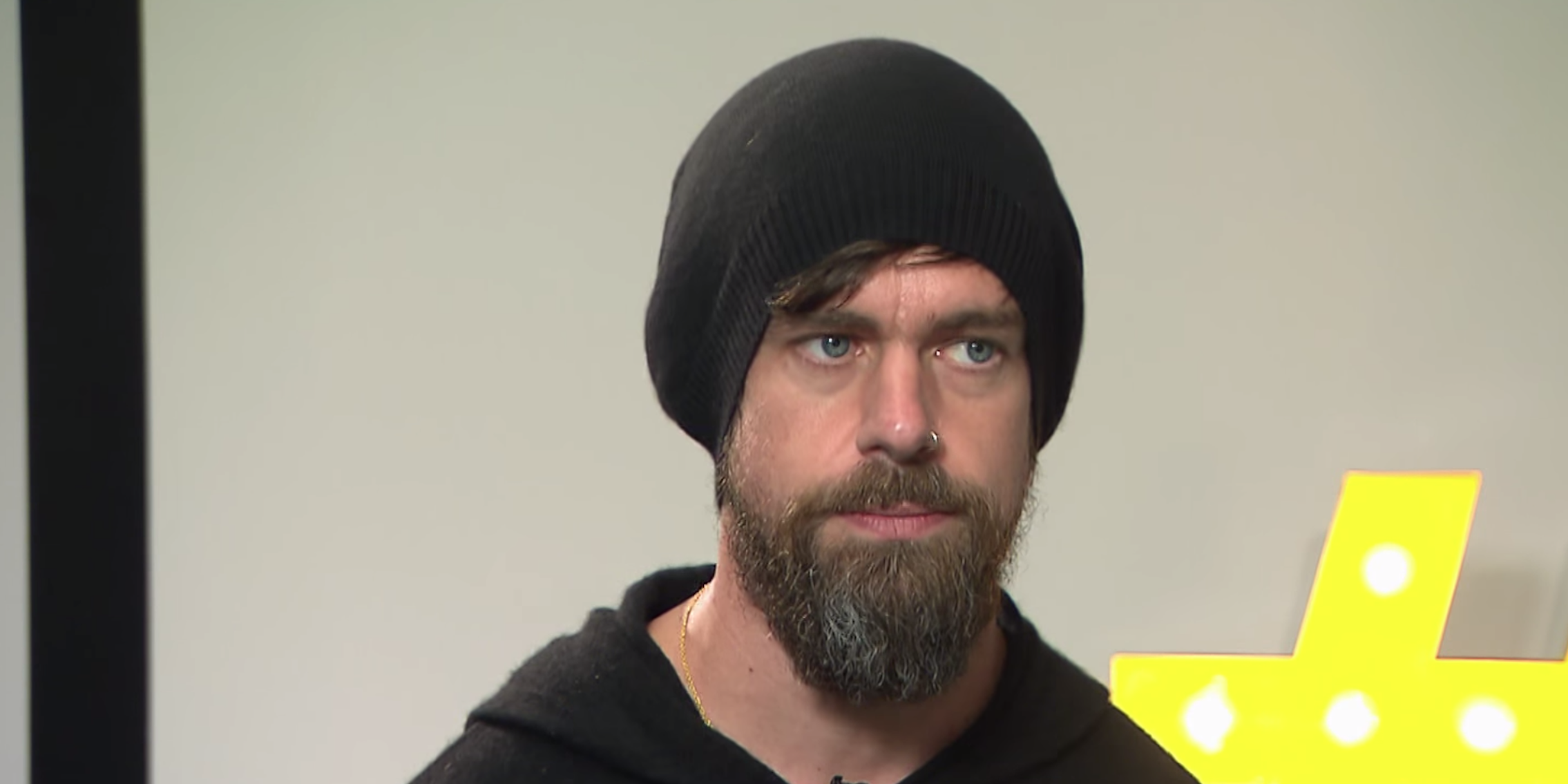 Jack Dorsey, the 42-year-old CEO of Twitter, received a lot of attention last week for the revelation of his unusual—and very unhealthy—diet. He says he only eats one meal a day and fasts on weekends. Now Dorsey is being mocked for his disheveled appearance at TED 2019.

On the website that he co-founded, people tuned an image of Dorsey at the Vancouver conference into a meme. Dorsey wore a black beanie that completely covered his ears and a black hoodie. His beard was messy. It’s a look he’s sported several times in public before.

Who does he look like? People compared Dorsey’s look to everything from an It’s Always Sunny in Philadelphia character to Brad Pitt cosplay.

Ohhhh now i see what this look is all about pic.twitter.com/LPgwnysFIA

People also compared Dorsey to Lord of the Rings and Game of Thrones characters.

Not important but Jack Dorsey looks like a Lord of the Rings dwarf who’s trying to convince his friends to stop mining for gold and start investing in Bitcoin pic.twitter.com/oKDMsiSxez

Is it just me or does Twitter CEO Jack Dorsey look like he just got back from a Game of Thrones' shoot? pic.twitter.com/Eche8JuxqP

And then there’s this excellent Photoshop job:

Writer Ariel Dumas challenged “every single professional woman [to] show up to work dressed like” Dorsey.

FUN CHALLENGE: every single professional woman show up to work dressed like this pic.twitter.com/ffPh8cQz9n

But if any woman actually showed up to an office dressed like this—or on a stage to talk about their job!—they’d likely be criticized and told to dress more appropriately.

Oh to be a man working in Silicon Valley.