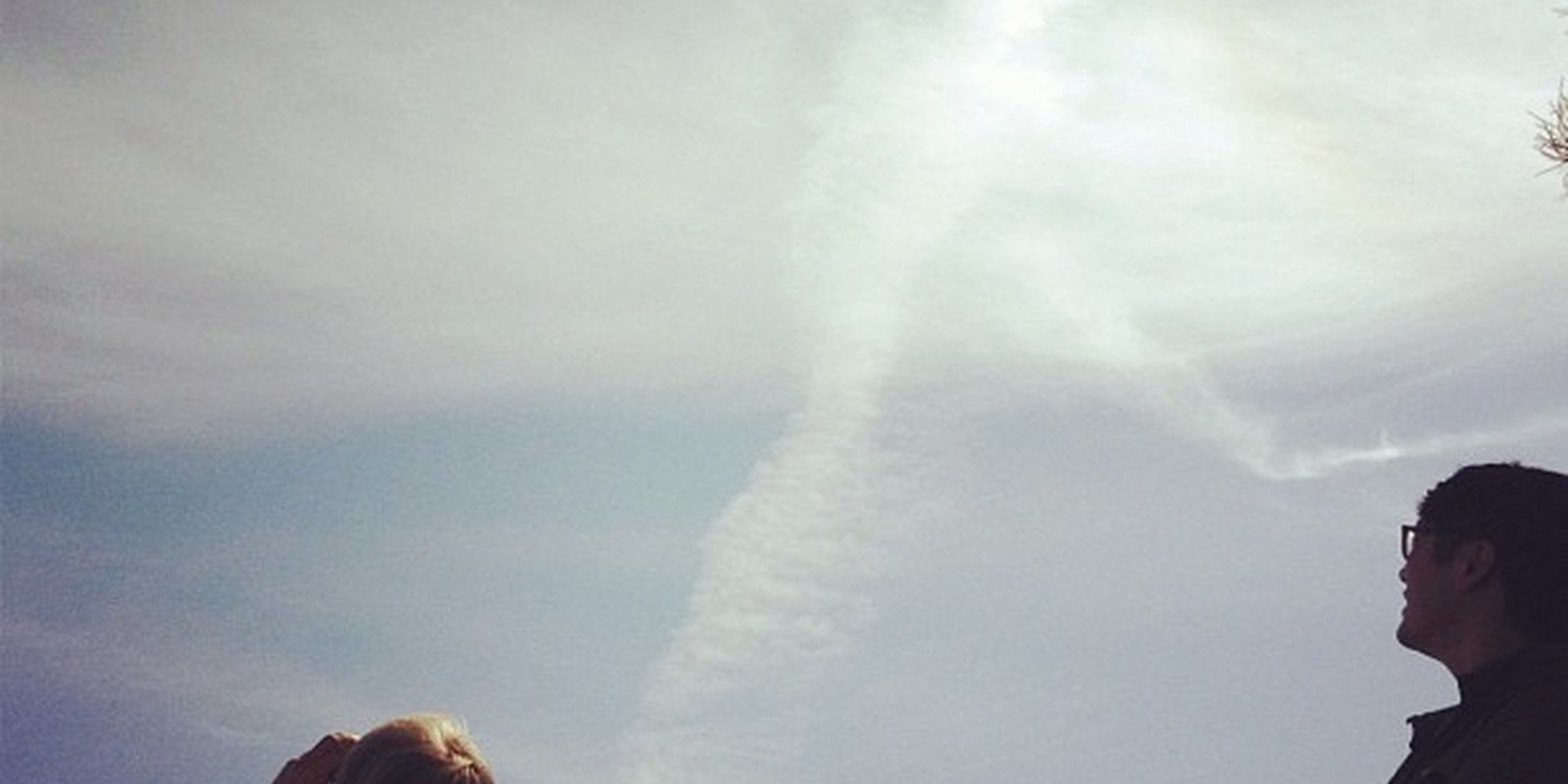 In honor of Instagram's second anniversary Saturday, the Daily Dot zooms out to look at some of the key dates in the community’s history.

Few companies have ever experienced explosive growth on par with Instagram.

From humble beginnings as a small feature of a multifaceted mobile app to a billion-dollar acquisition deal and 100 million users within two years, Instagram is known around the world as a hub for instant mobile photography as users share what they’re doing at a given moment. Every second, another user signs up for the photo-sharing service and 58 more photos are uploaded.

In honor of Instagram’s second anniversary Saturday, the Daily Dot zoomed out to look at some of the key dates and moments in the community’s history.

May 19, 2010: Mike Krieger joined Kevin Systrom at Burbn, a company with an eponymous Web app that let users check in at locations, make plans with friends, collect points when they hung out with their buddies, and, yes, take photos.

After realizing Burbn was overloaded with features, the duo decided to focus on a single aspect and make it perfect. As you might have guessed, they opted for photo sharing.

Aug. 13, 2010: Sometime before this date, Systrom and Krieger came up with the Instagram name. This is the day the instagr.am URL was registered.

Oct. 6, 2010: Eight weeks after focusing on photos, Instagram was unleashed upon the world. Or at least, for iPhone users.

Dec. 21, 2010: Just a couple of months after launching, Instagram announced it had a million users.

June 13, 2011: Five million people were Instagramming their lives at this point.

July 16, 2011: A hundred million photos were uploaded to Instagram in just nine months.

July 21, 2011: Justin Bieber signed up, and Instagram’s servers struggled to cope after posting his first photo.

April 3, 2012: Instagram comes to Android phones. It was downloaded more than a million times from the Google Play store in 12 hours.

June 27, 2012: Early users told us that those who’ve been a part of the community since its early days felt let down by some changes made by Instagram.