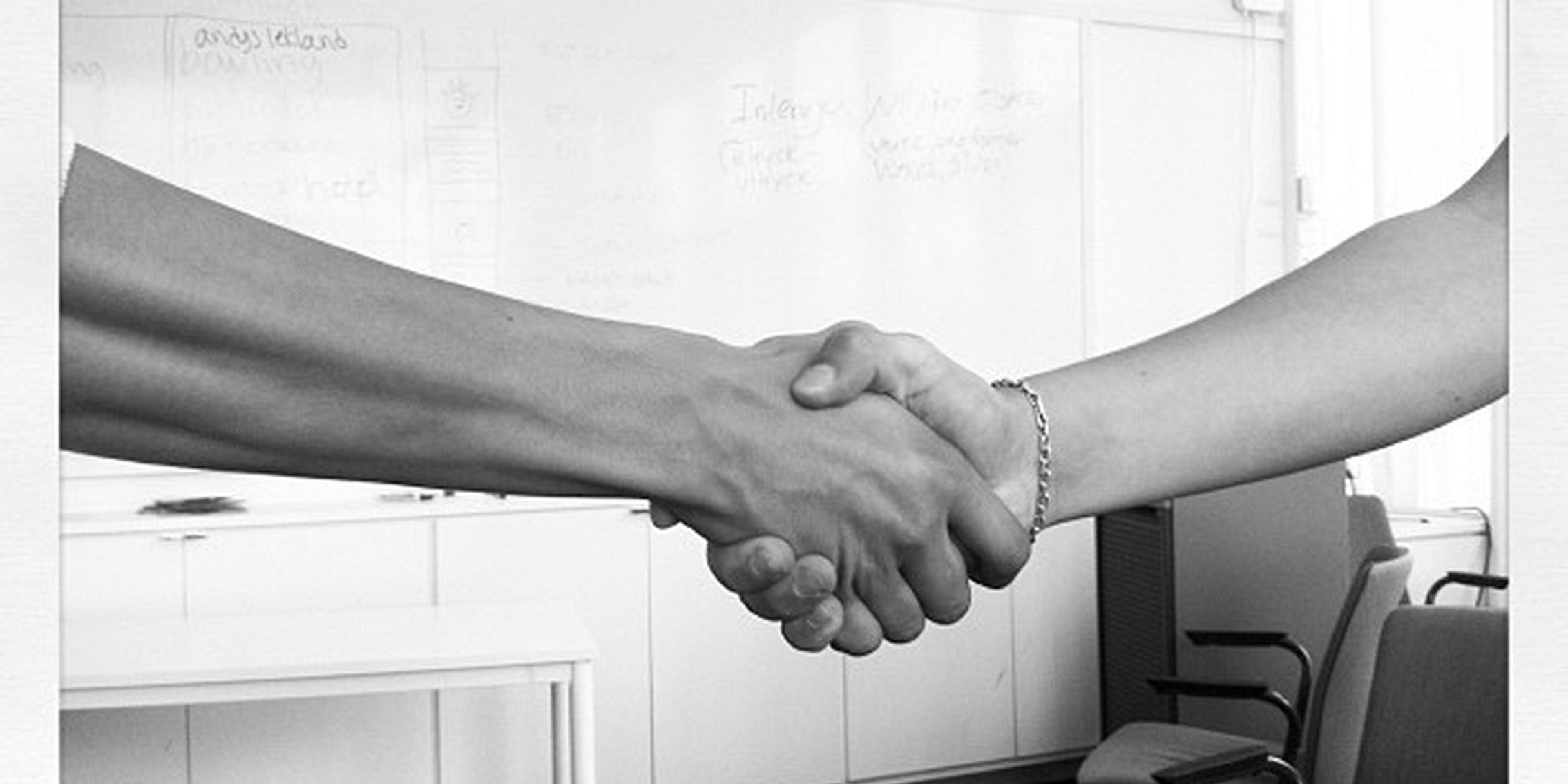 The Federal Trust Commission closed its antitrust investigation, paving the way for Facebook to complete the roughly $740 million deal.

While an agreement to purchase Instagram was reached in April, the deal was held up due to antitrust investigations carried out by the Federal Trade Commission (FTC) and the U.K.’s Office of Fair Trading.

On Aug. 22, the FTC closed its investigation, paving the way for Facebook to close the purchase. One last hurdle was cleared Aug. 29, when the California Department of Corporations signed off on the deal and allowed Facebook to issue cash and shares to Instagram. All that remained was for Instagram’s shareholders to accept the terms.

The FTC investigation caused the purchase price to drop from $1 billion to around $740 million. Since Facebook went public in May, the stock price dipped to less than half the Initial Public Offering price of $38.

The FTC cleared the deal since Facebook’s own Camera application for smartphones lags well behind competitors like Camera+ and Hipstamatic in terms of usage, noted TechCrunch. The fact that Instagram doesn’t make any money (something Facebook may be keen to change) and Google’s big share of the online ad market market helped Facebook prove the deal won’t kill competition.

Indeed, Instagram’s still hiring people independently while the team stated in a blog post that “the Instagram app and its features will stay the same one you know and love, and we’ll keep working together to build a better Instagram for everyone.”

As the world’s biggest social network comes together with an 80-million-strong photo-sharing community, it seems nothing will quite be the same.