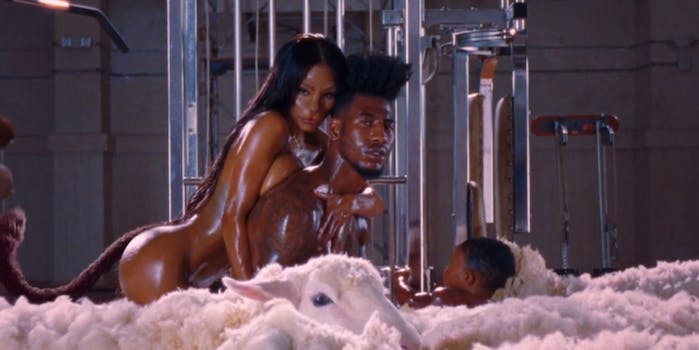 No Iman Shumpert slander shall prosper

Iman Shumpert is trending again—but finally, in a good way.

For someone who has received nothing but internet slander for the past few months, Iman Shumpert is winning at life.

The NBA player appeared in Kanye West’s “Fame” music video premiere Sunday night during the 2016 MTV Video Music Awards. In the visual he is seen taking a shower with his fiancée, Teyana Taylor, and later apparently caressing their newborn baby girl. Not only did Shumpert put a ring on one of the hottest women in the game, he also received his own ring earlier this year at the NBA Finals.

This means, among other things, that Twitter can no longer make fun of the journeyman. 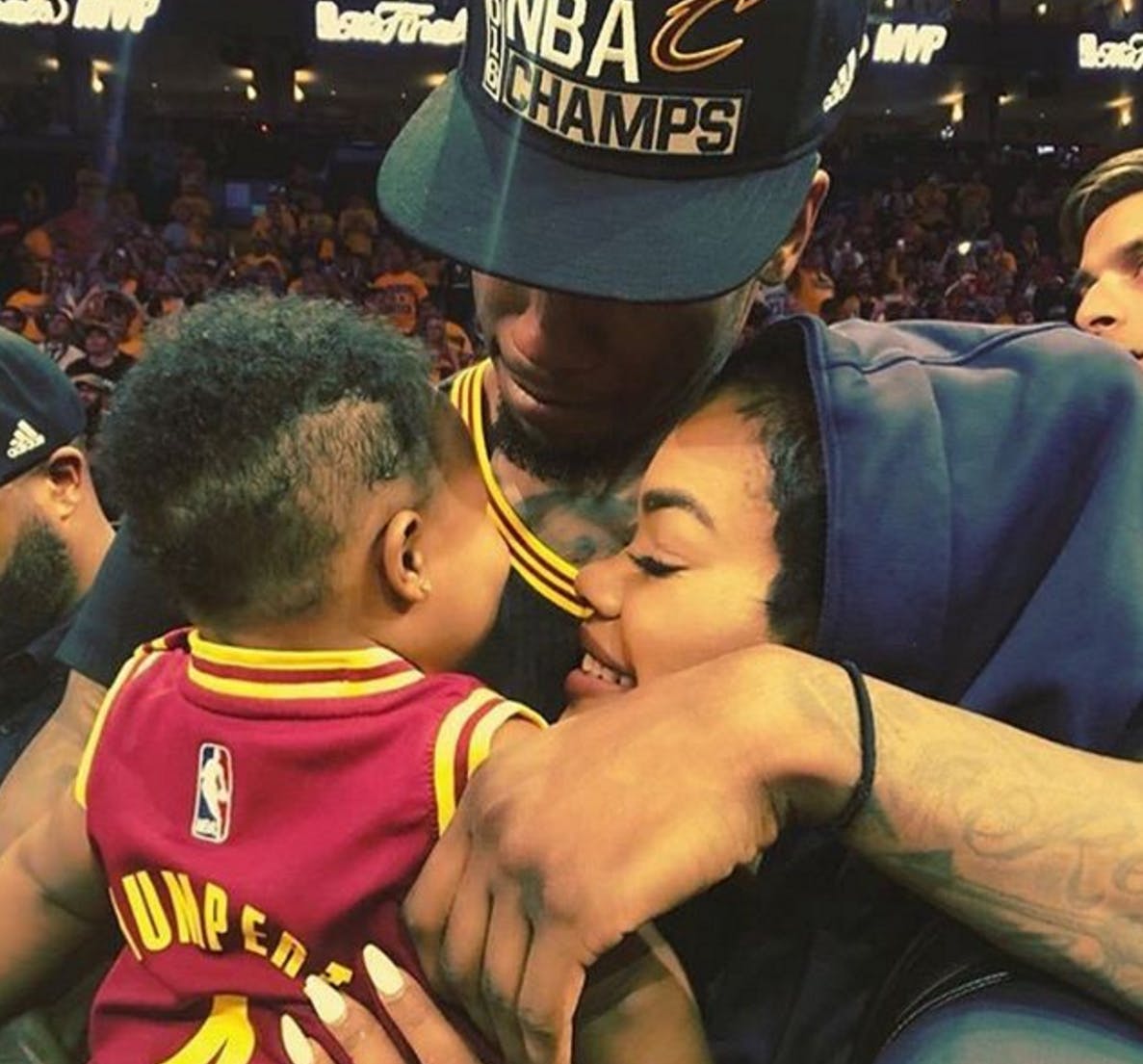 The NBA champion released a mixtape in January that the Internet labeled to be worse than his basketball skills, and the slander took off from there. While receiving some positive feedback from fans, Shumpman: The MD got tons of backlash from Twitter users who told him to stick to sports and claimed that his sound needs improvement.

So Iman Shumpert doesn't even start and drops a weak ass mixtape but still gets to come home to Teyana Taylor?

Shumpert has been a frequent topic on social media, never a positive one. With his basketball stats at a career low, Twitter was merciless. Each season Shumpert also debuts a new hairstyle: hightop dreads, designs, ponytails, and most recently swoop bangs.

Users are always sure to let him know they do not like the look—through tweets and endless memes.

All of that slander is coming to an end. If West is casting you in one of his music videos, you’re getting married to a beautiful star, welcoming a newborn, and winning a championship ring—no slander shall prosper against you.