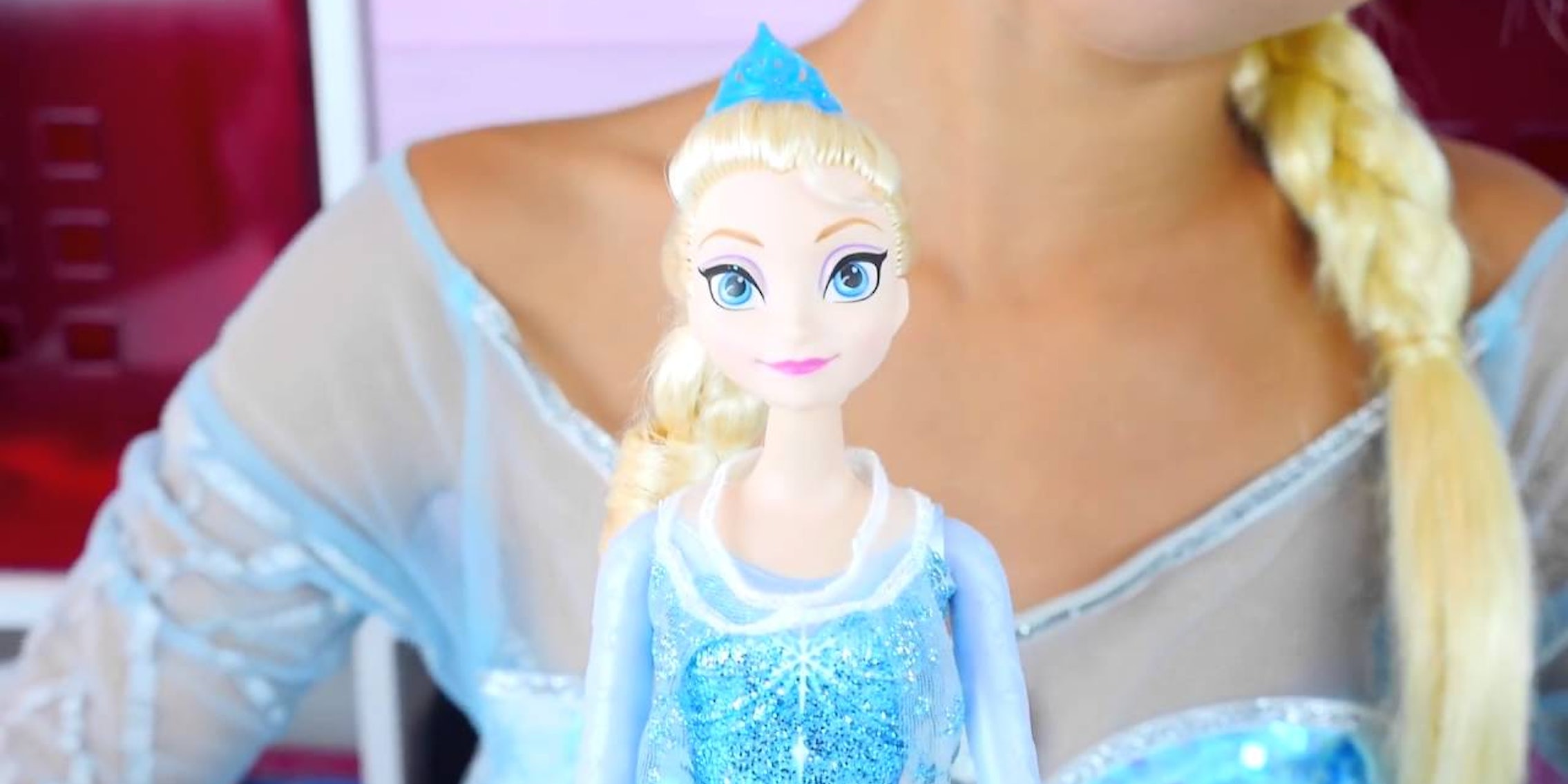 Iggy Azalea still hasn’t figured out what cultural appropriation is

Critics still think Iggy Azalea's blaccent is racist. And it's time for her to listen.

Iggy Azalea can’t catch a break these days. Whether it’s a Twitter feud with Azealia Banks or rappers like Q-Tip schooling her on Twitter about hip-hop’s racial politics, there’s still widespread concern that she’s learned nothing from several months of discussion about her cultural appropriation. With the Grammy Awards on the horizon, it’s all the more concerning, as her nomination in the Best Rap Album category could give way to her antics being rewarded.

In fact, it continues engendering a lively dialogue about race and hip-hop.

During a recent interview on Sway In The Morning, radio show host Sway asked rapper Eve and R&B songstress Jill Scott to weigh in on controversy surrounding Iggy Azalea and the issue of cultural appropriation in music. Although both artists were conciliatory in their answers, they didn’t hold back. Eve acknowledged that hip-hop is indeed everywhere, saying, “It would be dope to hear her with her swag… I just wish it was a little more of inserting where she came from.” Scott said, “It sounds like a big bite to me—the blaccent,” a sentiment with which Eve agreed. She continued, “I’ve spent time in Australia. They’re fresh. They’re dope. From singers, to emcees to fashion. They have it.”

Unfortunately, Azalea’s response—among many others that betray either ignorance or naïveté—is quite predictable. It’s reminiscent of a pattern many well-meaning white people unwittingly replicate when issues of race arise: Do something problematic, get criticized, and then play victim. It’s one thing to actively listen and work towards building an understanding when people of color call-out issues of racism or cultural appropriation. It’s another to flippantly dodge accountability and constructive criticism as an act of prejudice. That’s what she’s doing, yet again.

In a series of tweets, Azalea fired back at Eve and Jill Scott. “There’s a difference between being yourself and being your stereotype,” she said. “When people I’ve never met say I should act more like ‘myself’ I feel like they’re really saying ‘act more like how I stereotype you to be, so I can feel comfortable.'”

Unless she knows something we don’t, people around her Australian hometown don’t speak like many black women in the South or use phrases like “stuntin’,” “hold you down,” and other phrases from African-American Vernacular English. Any accent (or “blaccent”) Azalea puts on during a performance magically disappears when she speaks naturally in an interview, and the Australian accent returns. That’s not so much a question about stereotype as it is about authenticity, and whether or not one will admit where and how they’ve borrowed a certain style.

It’s all the more troubling as she participates in a historically black art form, yet doesn’t seem at all interested in substantively engaging with black R&B and hip-hop artists. Unless, of course, one defends her, as Will.i.am and her mentor T.I. have done, despite the growing list of artists who also feel her persona is a “big bite” from the stylings of many black women.

However, the musings on stereotypes wasn’t quite where Iggy Azalea’s Twitter response ended. Closing with some advice for her fans, she added, “I’m myself as strange as I may be, daily. I think it’s really important we all feel free to explore or feel passionate about whatever u wish. And I hope all my young fans take what I’m saying and remember it if you ever find yourself in similar shoes. Be as complex and multidimensional and interesting as you possibly can.”

While that’s a kind sentiment, it misses the point. No one’s saying Azalea can’t ever rap or that who she is away from the spotlight represents a heavy fabrication. The vast majority of the critiques have centered on her stage persona and the style in which she raps. In reality, many other rappers from a variety of backgrounds and locations bring their cultural experiences and even their natural accents into their music. It’s what people like Eve and Scott would appreciate seeing from Azalea, but she won’t admit that much of her current image rips from blackness. If one must heavily borrow from another culture to be “complex, multidimensional, and interesting,” there’s a strong chance it prevents one from being able to present their authentic self to others—in music and even in everyday life.

That’s largely why Azalea’s response deflects the issue, instead painting people like Eve and Scott as mere bullies who attack her personality. The claims that their discussion of her blaccent engages in “stereotyping” sounds a lot like what happens when a person of color pinpoints something that’s racist or culturally insensitive. Rather than ask questions or independently seek to learn more, the perpetrator flippantly responds, “No, you’re racist for making an issue of race.” And soon after, the entire discussion derails.

Unfortunately, that’s no way to build solidarity or kinship, especially within an artistic community that in and of itself was built from the creativity of black people, even in the face of racial oppression.

When people of color speak out about racism, it’s not only an opportunity to listen, it’s also an exchange where learning can happen. Perhaps Azalea will eventually come around and figure out a way to filter the criticism so that she can engage cultural exchanges responsibly. At the close of Eve and Scott’s segment, Sway posited that perhaps we’d see more of Iggy Azalea “inserting where she came from” on her next project. Both ladies said “maybe,” with an optimistic tone.