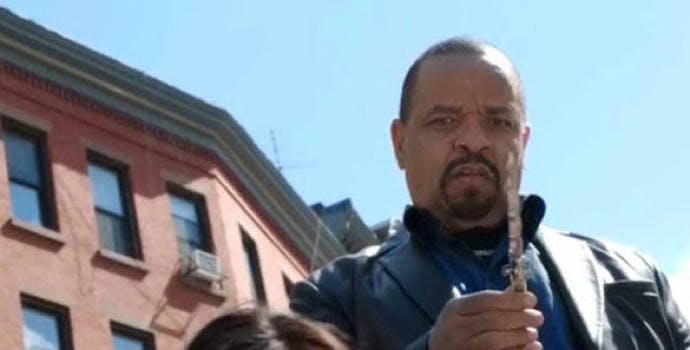 Ice T has seen some s**t, and this Twitter bot is proof

It's easily the best part of 'Law and Order: Special Victims Unit.'

One of the best parts of the insanely long-running TV series Law and Order: Special Victims Unit is the perpetually confused Detective Fin Tutuola, played by Ice T. He may not know basic things that you would expect a veteran sex crimes detective to know, but he sure knows a lot about the latest street drugs. Ice T has definitely seen some shit.

The “Ice T has Seen Some Shit” meme comes from Sean Tejaratchi’s Tumblr, Liartown USA. A year ago, Tejaratchi posted a series of Ice T screengrabs from SVU and added his own captions describing insane shit that criminals made their victims do and weird homemade narcotics the kids are on these days. 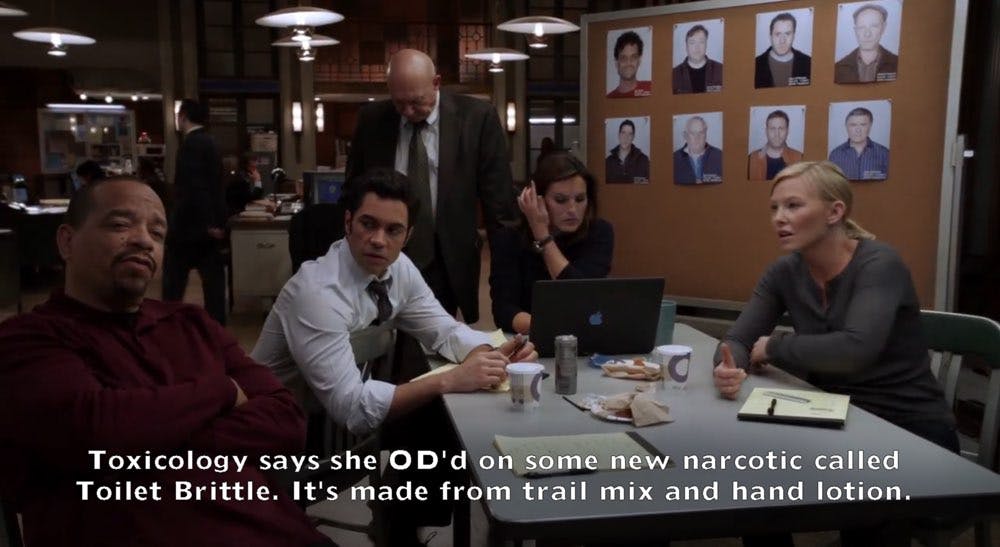 The joke was very good, and it went viral on Tumblr, Reddit, and Twitter. Recently, Steve Cvar revived it with a Twitter bot that generates random drugs and automatically puts them into Ice T screencaps. The Ice T bot has the capacity to see infinite shit, and some of its made-up “future drugs” are just as funny as Tejaratchi’s originals.

This has been an extremely good year for bots on Twitter, and @IceTSVU is a late contender for the funniest one of all.