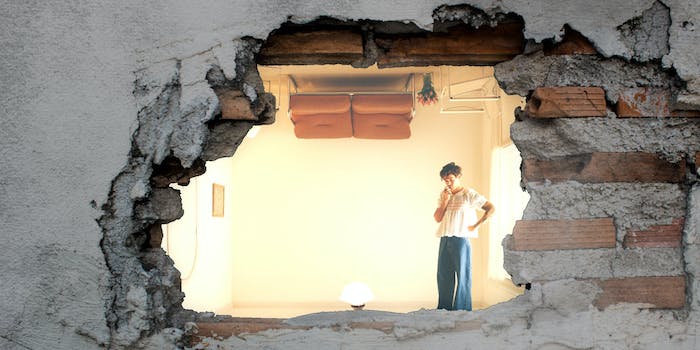 ‘I did not listen to Harry’s House leaks’: Harry Styles fans are pleading with everyone not to listen to his new album, which just leaked

'HE'S WORKED SO HARD FOR THIS.'

Harry’s House has a leak.

Harry Styles’ new album isn’t set for release until May 20, but it’s leaked online a month early. And a lot of fans are trying to pretend they didn’t see it.

The leak prompted a now-deleted PSA tweet from Sony on Wednesday, asking people not to listen to it before May 20. Possibly it was deleted because it drew more attention to the leaked tracks.

Fans tweeted about how they definitely won’t listen to or share the leaked version, and urged others to do the same. They also lamented how much work Styles put into Harry’s House, his third studio album, just for it to be leaked a month early. A fake “I did not listen to Harry’s House leaks” shirt was created to express solidarity.

Over on TikTok, there were similar pleas not to listen to the leak. Some of the Harry’s House songs are apparently circulating there, as well as some older One Direction tracks, though likely not for long.

And then there’s this TikTok from the Voros twins (of “Da Vinky” fame) casually mentioning they found the leak online two days ago.