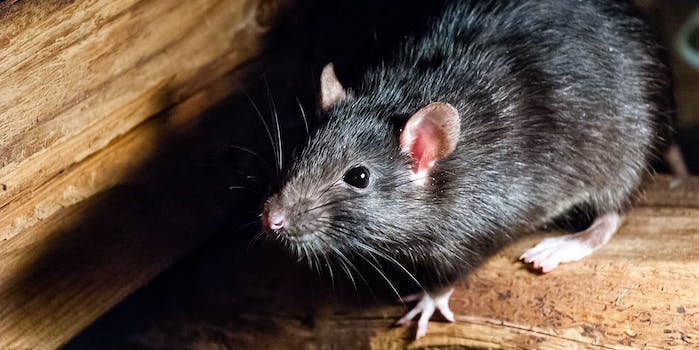 The virus is passed on by rodents—not humans.

The news of a man dying from the hantavirus in China has spelled fresh panic and a resurgence in the anti-Asian racism already seen in response to the coronavirus.

Though the hantavirus is being portrayed as another “new” virus originating in China, the truth is that it’s neither new nor Chinese in origin. It also can’t be passed from human to human as it’s caused by exposure to the urine, saliva, or droppings from infected rats.

This hasn’t stopped people from blaming China for “creating” new viruses, with a particularly dehumanising (and often incorrect) emphasis on Chinese food culture and accusations of biological warfare.

Though some of the memes (that don’t involve racism) are funny, it’s important to remember that the hantavirus is not spread between humans. This isn’t a new pandemic in the making and doesn’t require additional precautions—the things you do to avoid coming into contact with rat droppings are things we should all already be doing.

So enjoy (the few non-racist) memes and don’t spread misinformation. There’s only one global pandemic going on and one is more than enough to deal with.