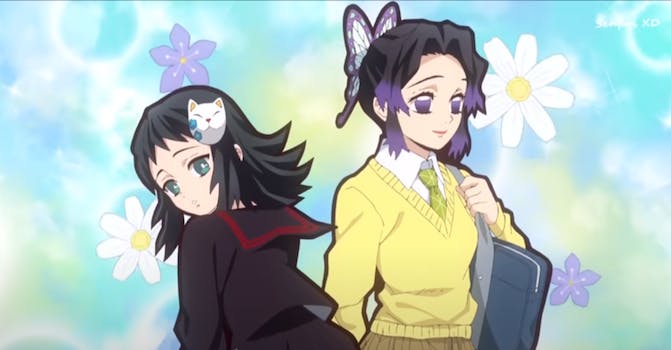 It’s a tale as old as society: Boy meets girl. Boy falls in love with girl. Boy dumps girl because she’s jealous of his obsession with an anime character and allegedly threw out $3,500 in figurines bearing Nezuko’s likeness.

Per Dexerto, a man in Taiwan went viral for doing just that. After his girlfriend became jealous of his pop-culture obsession and discarded his toys, he ended things. According to Mashable, he’s also pursuing legal action.

For the uninitiated, Nezuko Kamado is a fictional, “brazen” but “caring” and demon-possessed girl from Japanese manga series Demon Slayer. It ran 2016-2020 and was adapted into a hugely popular anime last year.

In a viral Facebook post from Nov. 10, the man in Taiwan said she was jealous of Nezuko and that while his girlfriend claimed that she threw out the toys to make room in the household, that she “didn’t like [the figurines] when we first started dating. I’m an otaku who loves watching anime. I tried to cooperate with you and watch those less,” per Dexerto’s translation of the post. Per Urban Dictionary, “otaku” is negative slang for an anime fan without hobbies or a love life.

He also reportedly said he felt “sad” and “pitiful” about the whole mess, and said his girlfriend was a hypocrite because she was really into K-pop idols, according to MSN.com’s translation.

As MSN adds, the post stems from a Taiwanese Facebook group where users can anonymously rant about their girlfriends. Per MSN, most of the thousands of comments sympathized with him.

The anime stan concluded, per MSN: “In hindsight, I was pathetic in the past for trying to hide my hobbies to make you happy.”