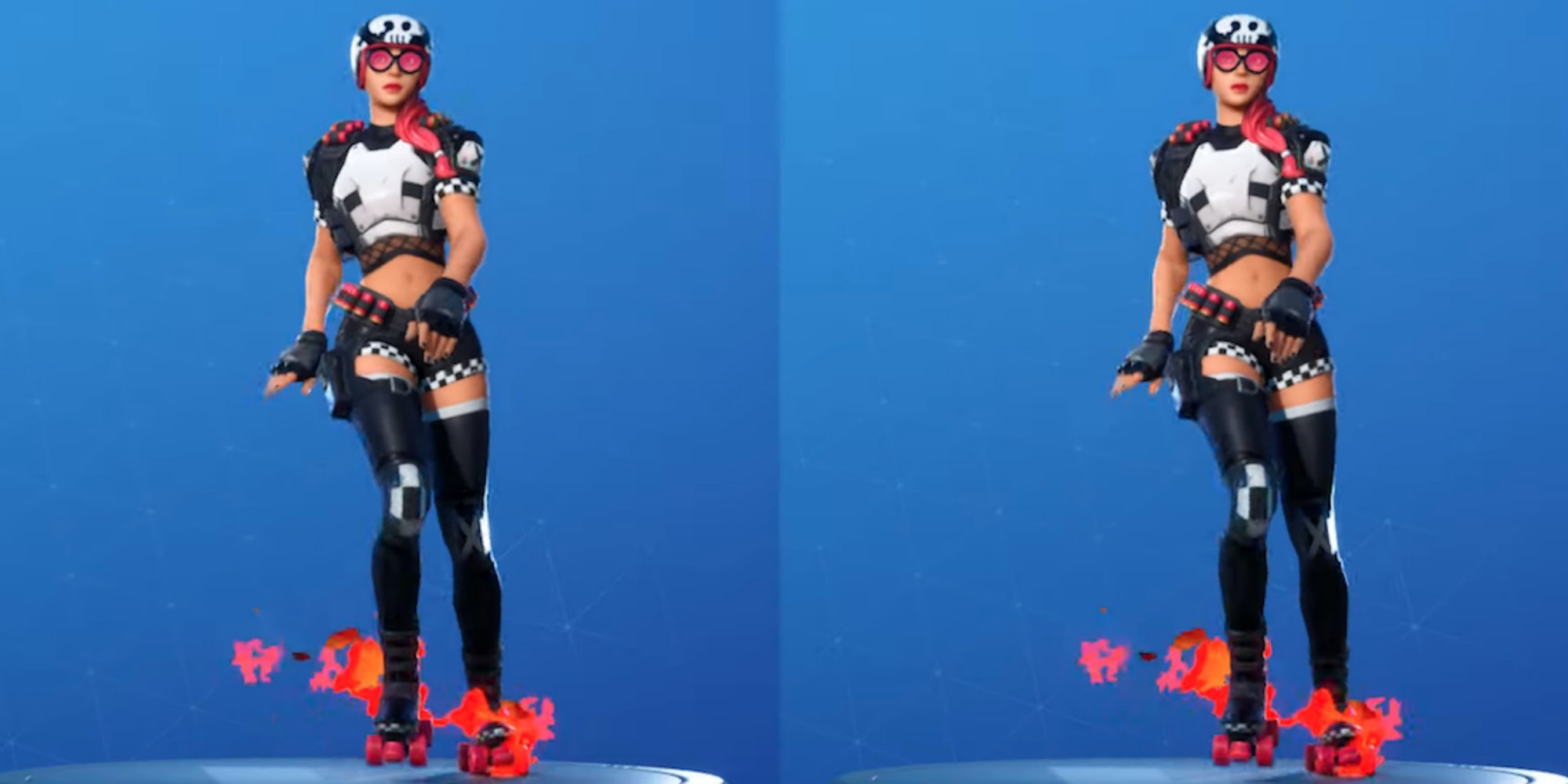 Epic Games has a long history of lifting dance moves.

Back in April, Ana Coto gave the world some much-needed levity with a viral TikTok rollerskating dance to “Jenny from the Block” that allegedly contributed to a roller skate shortage online. Last week, Fortnite was accused of lifting her dance.