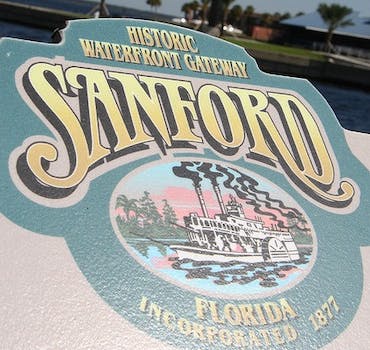 A police officer in Florida was shown the door after apparently posting a Facebook update containing "racially offensive language."

A police officer in Florida was shown the door after apparently posting a Facebook update containing “racially offensive language.”

The Sanford (Fla.) Police Department fired Vanessa Knode Monday. Knode, 28, had been a Sanford officer for one year and operated on the night shift, reported the Orlando Sentinel.

Investigator Rony Neal, an agency spokesman, claimed Knode shared a “generalized statement about race” in a personal post on Facebook, though he declined to add further details. Her firing might also have something to do with her apparently using her patrol car “improperly” while off duty.

You can add Knode to a list of recent Florida luminaries, like the woman accused of assaulting another with a high-heel shoe and bragging about it and those immortalized by @_FloridaMan.