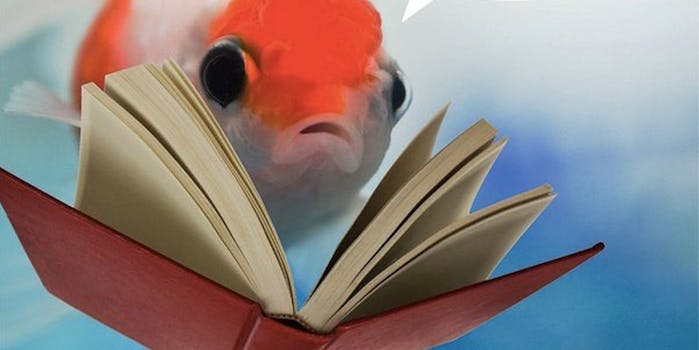 ‘Fish Are Trying to Read’ is Russia’s coolest underground meme

From Russia, with fish.

While the American meme scene is hung up on Harambe the gorilla and popular TV shows like Spongebob SquarePants and Pawn Stars, Russia has taken memes in a completely different direction. Over there, it’s all about fish who want to read, but can’t. 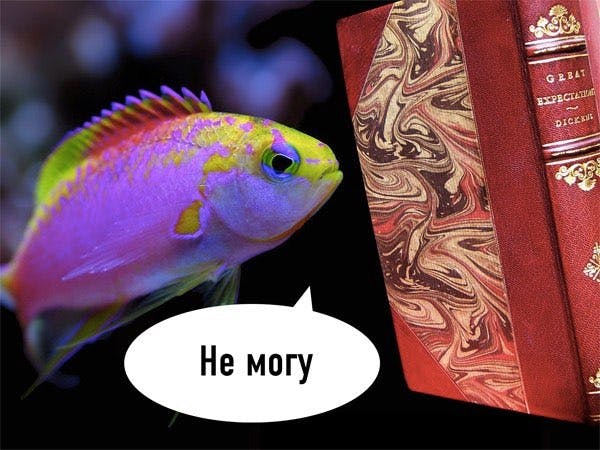 The Fish are Trying to Read meme was huge on Russia’s Facebook equivalent, VK, back in 2015, but it didn’t make the jump to the states until this past weekend, when Tumblr poster thottielamottie posted an explanation:

She picked it up from a Russian friend and “thought it was the funniest fucking thing ive ever seen in my life.” So did a whole lot of people on Tumblr, and now the Russian fish invasion is officially on. 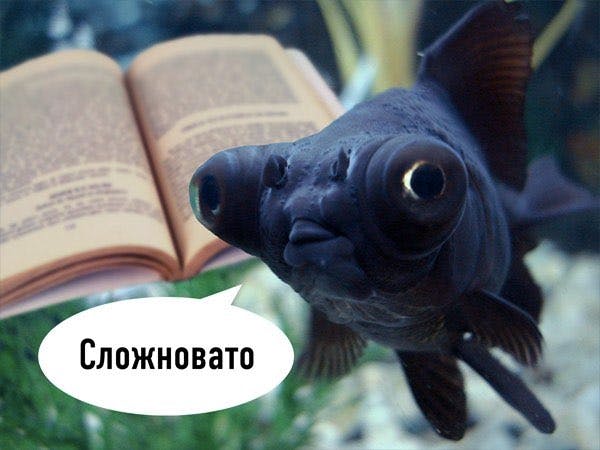 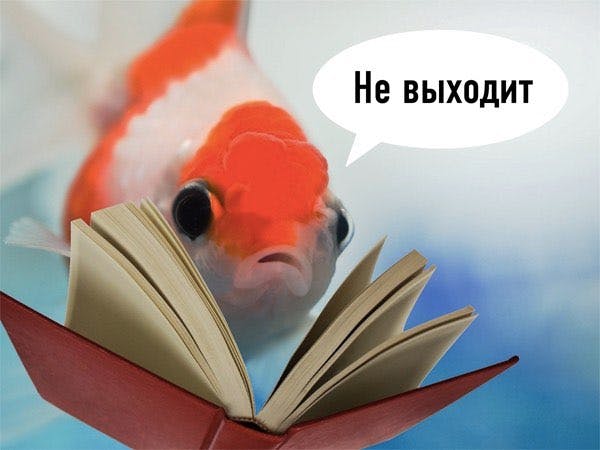 There are dozens of these spread across multiple popular pages on VK. FishRead was big in 2015, but the more active FishWantRead represents the future of the meme.

For example, here’s a dude doing Fish Are Trying to Read in real life: 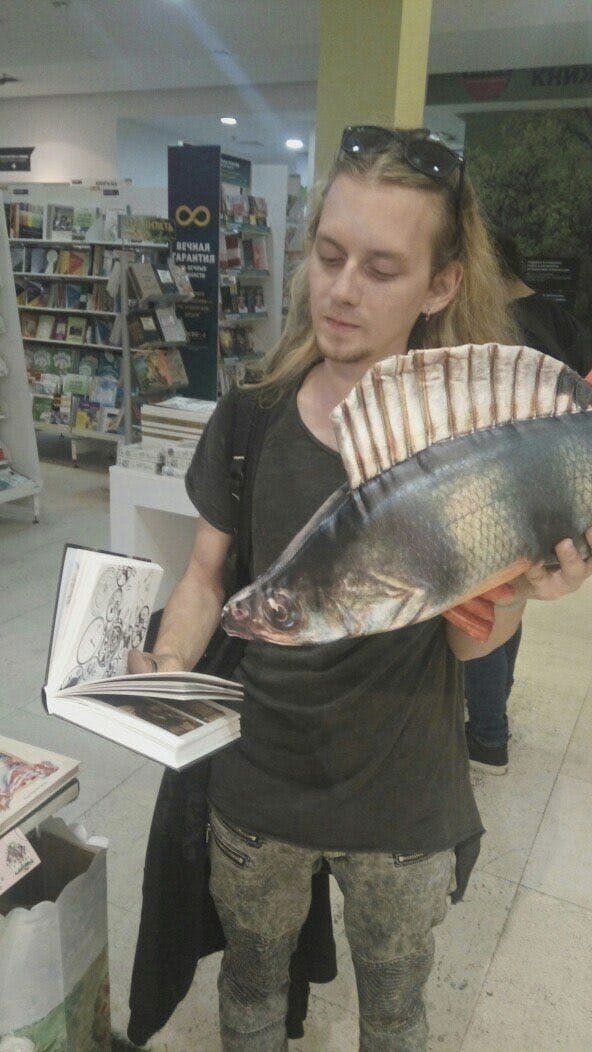 Fish are Trying to Read/VK

And there’s even a Reading Fish Android game (install random Russian apps on your phone at your own risk, I guess!).

The page has recently branched out into non-reading fish memes, and more general humor.

This eel, for example, does not approve. It can apparently be applied to anything that sucks, like the recent comic book film Suicide Squad. 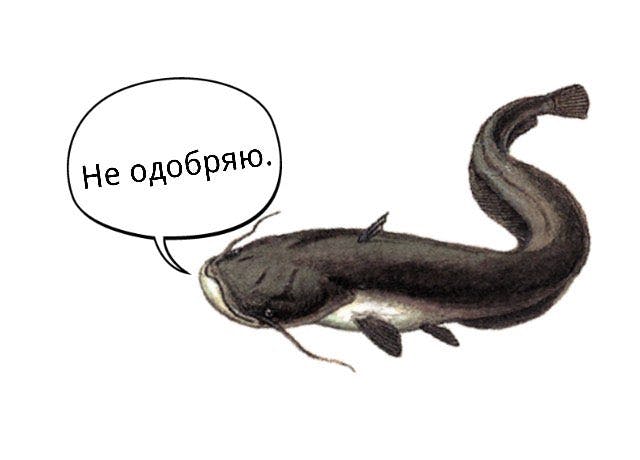 This is SHAKOBLOKUN, and he thinks you’re wrong: 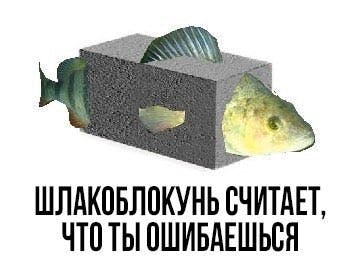 There’s a lot more to the page than fish, but if you don’t understand Russian and you’re not immersed in the combination of gaming, 4chan culture and memes that’s swirling around there, you might as well be a fish trying to read. Or, for that matter, an American trying to keep up with this Cold War-style meme escalation. Is Putin’s meme technology is too far ahead of ours? How can we close the meme gap?

The illiterate fish joke translates perfectly, though, and it’s a refreshing addition to a Summer ’16 meme canon that was starting to get a bit stale. Keep on tryin’ to read, fishies. You’ll get it one day.