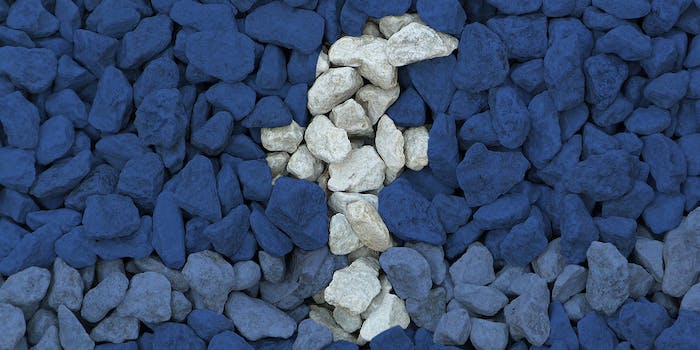 Mark Zuckerberg's former speechwriter spoke with the Guardian about some of the social network's biggest privacy gaps.

In light of the revelation that the National Security Agency (NSA) is running sprawling surveillance programs, a former Facebook employee is warning users to be “wary” of sharing personal information on the social network. But the government isn’t the only group you have to worry about having account access.

The words of warning are from Katherine Losse, former speechwriter for Mark Zuckerberg for five years. Losse, who left Facebook in 2010 after five years, admitted that the social network once had access to people’s accounts using a master password.

“Users of social networks generally assume that they are the only ones that can access the information they input, and in most cases at most companies that is most likely not true, because at least some of the staff need to have access to user accounts in order to do their jobs,” Losse told the Guardian. “There has to be a way for the staff to manage and repair user account issues, and for this reason user data within most startups, especially when they are young, is never completely locked up from company staff.”

The NSA has been a lightning rod of controversy for the past month, since it was revealed the organization’s PRISM program tapped major tech companies, including Facebook, to monitor users’ email exchanges, instant messages, and file uploads. These companies include Facebook, Microsoft, and Apple.

Details on PRISM were leaked to the media (incidentally, also to the Guardian) by former NSA employee Edward Snowden, who is now stuck in Russia seeking asylum after the U.S. government revoked his passport and charged him with espionage and theft of government property.

Following the PRISM leak, Facebook has stated that it cannot legally reveal whether it was or was not participating in the program, and people are questioning whether its silence has negatively affected its business.