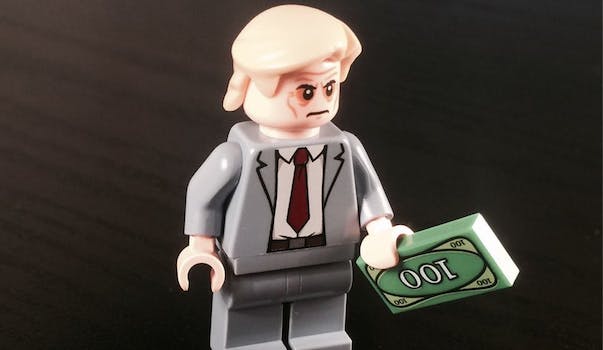 As President-elect Donald Trump appoints his cabinet, a picture of his policy positions is beginning to form: a climate-change denier heading the EPA, a trickle-down fast food magnate in charge of labor, and an anti-choice health secretary. But what’s Trump’s policy on Lego toys?

One man claims he had a topsy-turvy day trying to find out.

today has been a real rollercoaster omg pic.twitter.com/CLqbRem7ec

If you had one chance to talk to Trump before you got blocked, what would you tell him? For prankster Zach Kagan, it’s that rebooting Lego’s Bionicle line, scrapped in 2010, will create jobs and save America.

Kagan didn’t really DM Trump, get a “???” response and then get blocked, but everyone’s sharing the hell out of this good fake screenshot anyway.

The Trump camp has not issued a statement one way or another regarding Lego, but we can assume the real-life President Business is in favor of anything that can be used to build a wall.