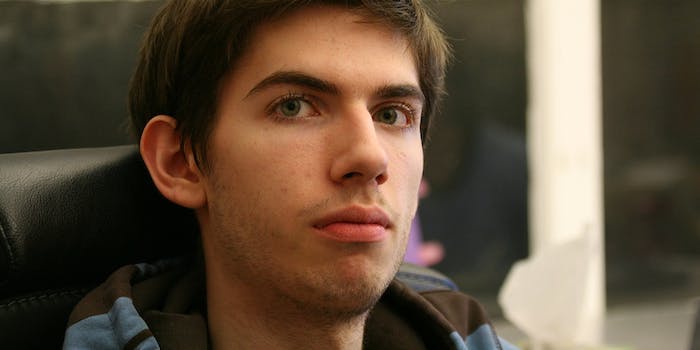 David, baby. A few brown bricks and a brass ceiling fixture does not steampunk make.

In a look at the millionaire microblogging guru’s private domain in über-hipster Williamsburg, Brooklyn, Karp professes, ironically enough, that he doesn’t like looking at the kind of giant computer monitors you need to best show off a site as image-heavy as Tumblr. Instead, Karp prefers an aesthetic that he himself doesn’t seem to grasp. Describing his living room as “mildly steampunk,” Karp shows off a spartan area with few furnishings and some weak earthtones.

David, baby. A few brown bricks and a brass ceiling fixture does not steampunk make.

Steampunk, like its predecessor cyberpunk, is a popular literary-based subculture. It blends Victorian-era fashion, technology, and design with science fiction and fantasy-flavored twists. Featuring lots of brass, leather, corsets, and gadgetry, steampunk is all the rage among the Tumblr set.

Karp can use this armless steampunk baby mannequin lamp to ward off his insecurity whenever he starts to feel too precocious. 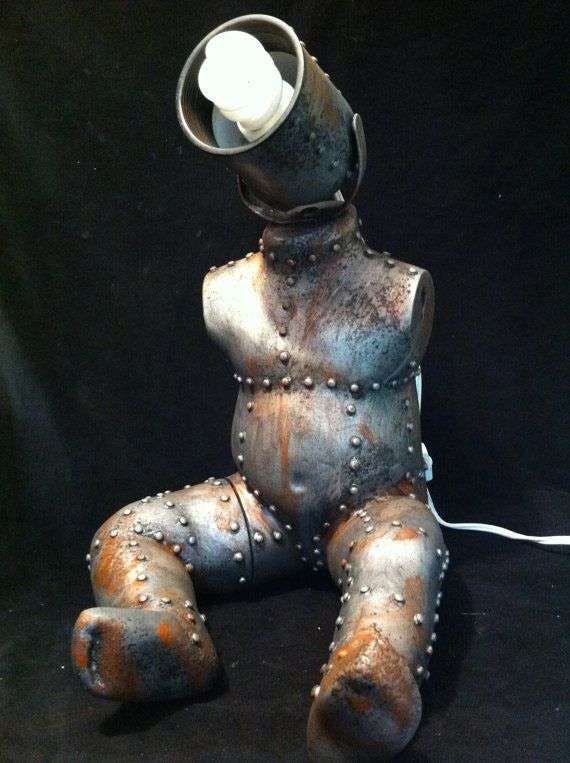 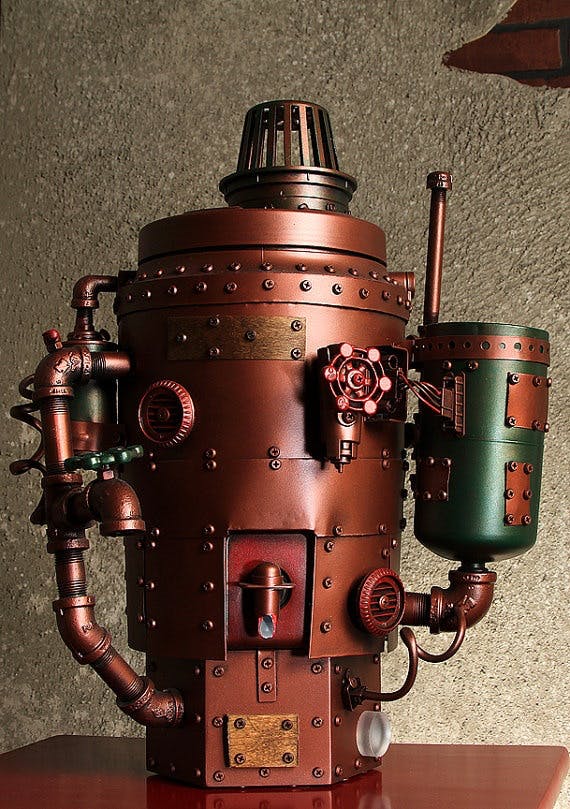 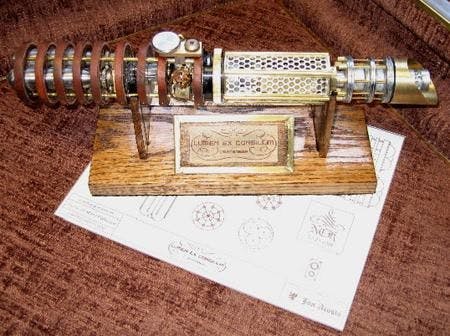 A steel-and-cork hat to tip to Yahoo: 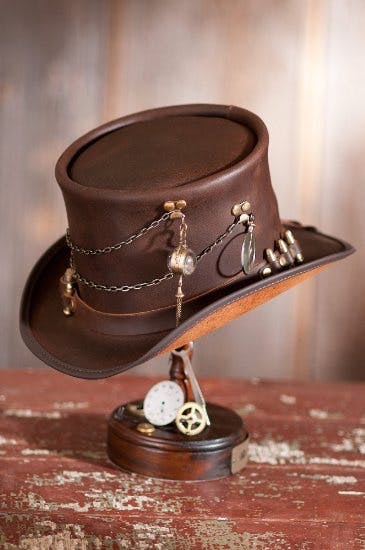 The aviator goggles every steampunk innovator needs as he flies to the heights of technological glory: 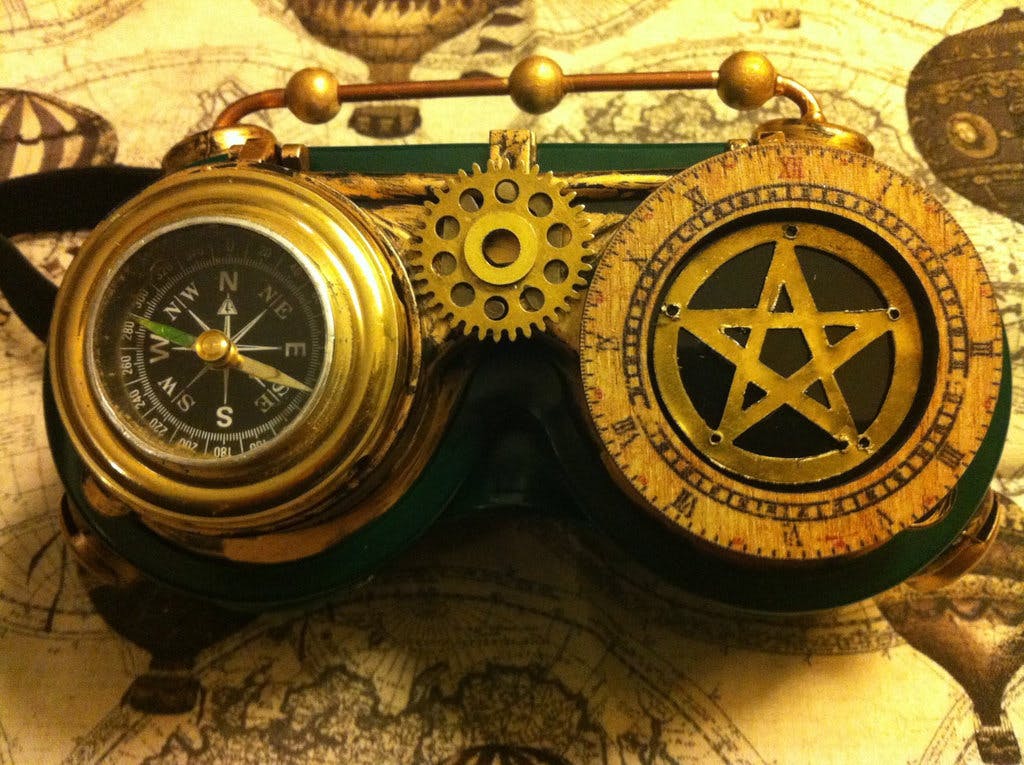 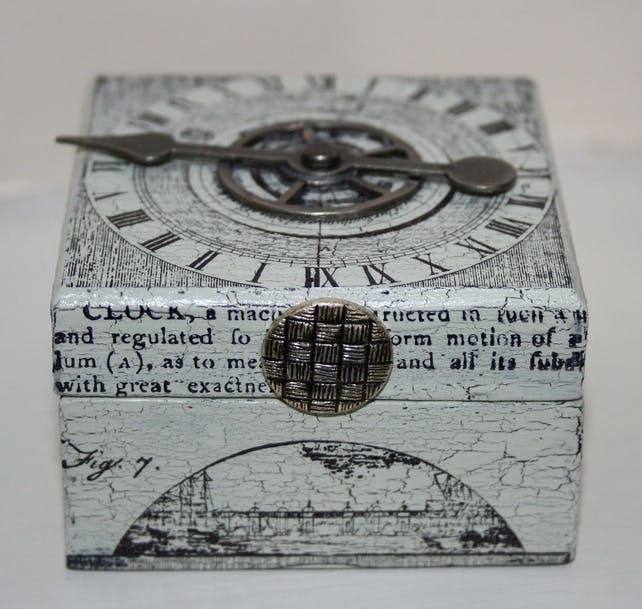 For when—or if—Karp needs to shed some light on the inner workings of Tumblr (ha ha, why would he?): 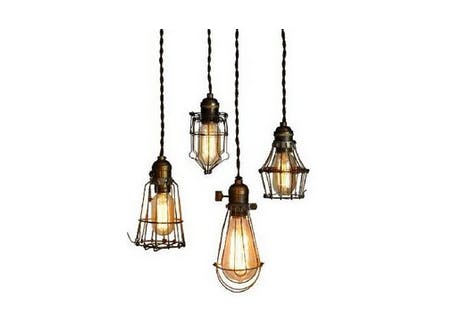 Karp can be a social justice warrior with this classic steampunk Nerf gun! 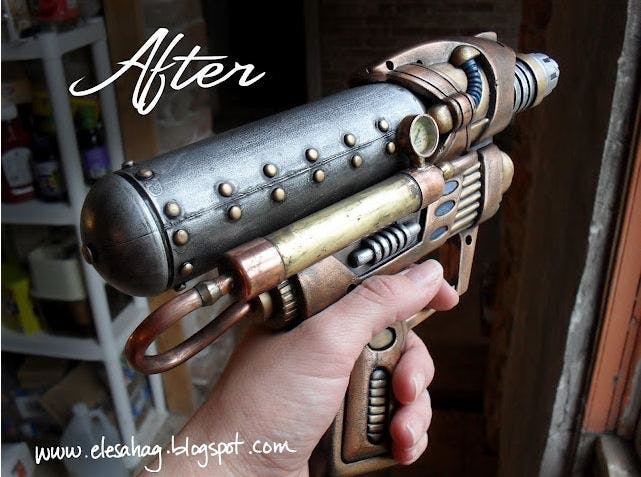 Let’s face it, if anyone could fit one of these babies in his living room, it’s Karp. Plus, it doubles as an actual RV vehicle in the event that Tumblr’s 150 million bloggers all decide to migrate to Snapchat. 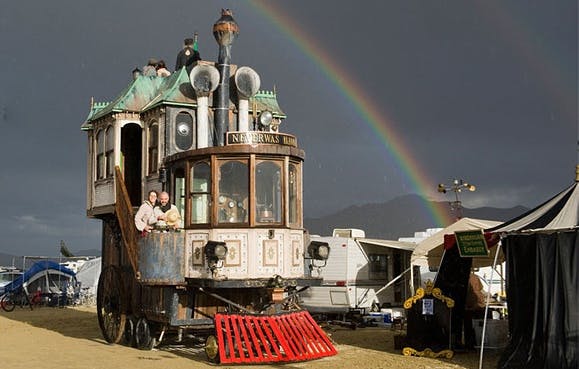 Last but not least: No hipster steampunk entrepreneurial home is complete without a guitar-horn-harmonica. 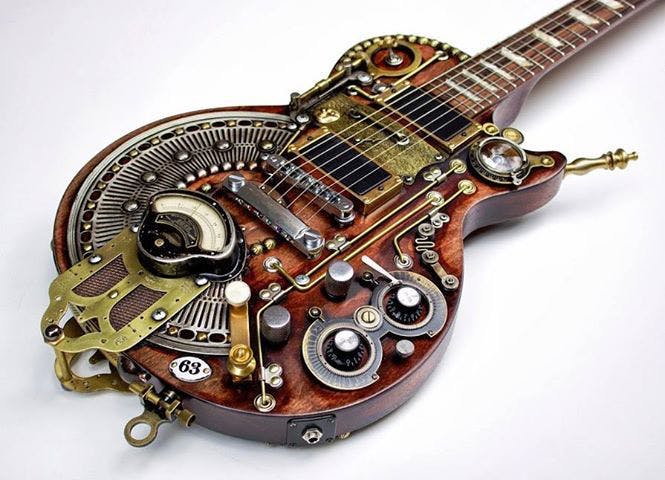