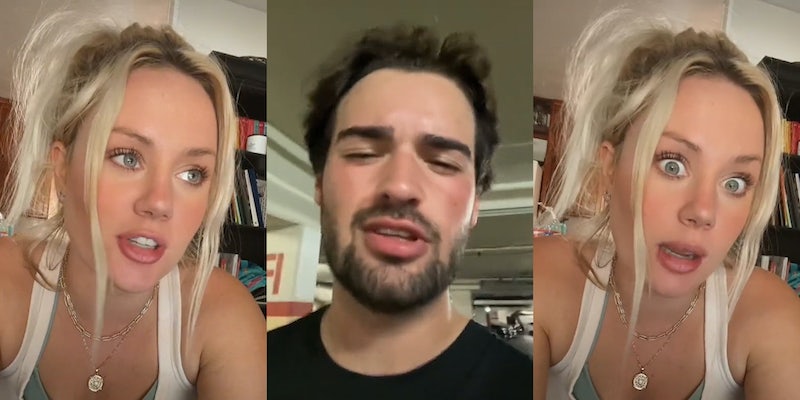 TikToker Ariel (@ari_mjx) recently received over 600,000 views for her explanation of why it is hard to date in the real world.

In her video, she explained that nice, respectable men don’t want to bother women in person because women so frequently voice their desire to not be approached by “jerks.”

Men and women flooded the comments with their takes on this, giving their own advice and experiences.

One user commented, “Rise up women. Approach the men you want to talk to. 90% of the time, we’re flattered by the simple fact [that] you actually want to talk to us.”

Another user commented, “What do we do then? I always assume a woman doesn’t want to be approached/bothered.”

One TikToker mentioned that dating apps have somewhat resolved this concern, as people can swipe instead of bothering people.

“Unpopular opinion, but this is why dating apps are actually great: because it’s a designated space for everyone there to have romantic intentions!” they said.

To which Ariel replied that “idiots” have also taken over those.

The Daily Dot reached out to Ariel via TikTok comment.