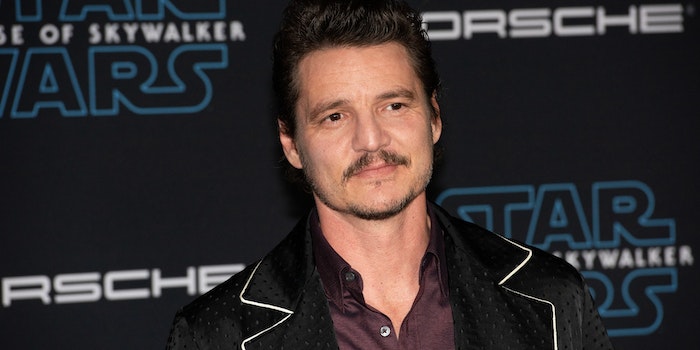 Donald Trump Jr. even suggested the decision to fire Gina Carano but not Pascal is 'sexist.'

Following the news of Gina Carano’s termination from any future Star Wars projects, conservatives are now rallying to get Pedro Pascal fired as well.