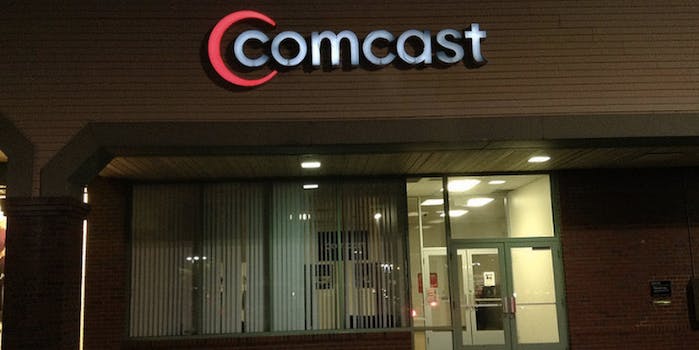 Another win for America's most hated company.

There’s not a Comcast customer alive—or dead—who doesn’t know how aggravating the cable and Internet provider can be. But cutting off service to a client they believe deceased is probably a new low for them.

That’s Aviel Ginzburg, co-founder of Simply Measured, an analytics company that aims to make things easier, trying to get the attention of Comcast, a company devoted to making people miserable.

So how do you think it went?

Yeah, pretty much how you expected.

There’s lots to love here, but in particular we ought to emphasize that even when Comcast “tries” to help, they suck at it.

Why did Comcast think Alanna Beebe was dead in the first place? We’ll probably never know. But they did, in the end, tacitly admit that she’s still breathing. Which was really nice of them.

All’s well that ends well. Except…