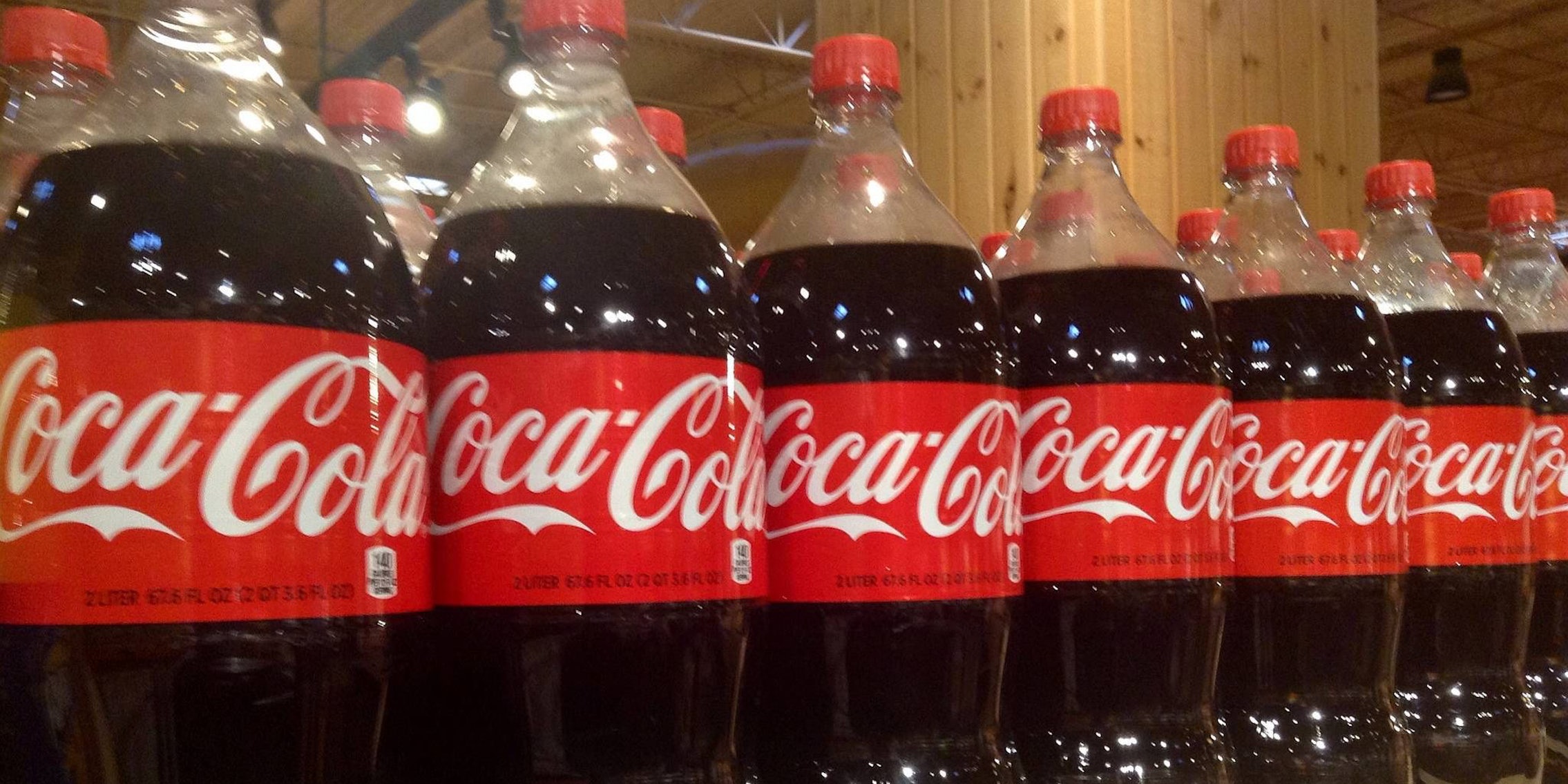 Why is this a thing?

Given the number of fake products making fun of selfie culture, it’s easy to believe that Coca-Cola’s “Selfie-Bottle” is some sort of hoax but, as far as we can tell, it appears to be all too real. 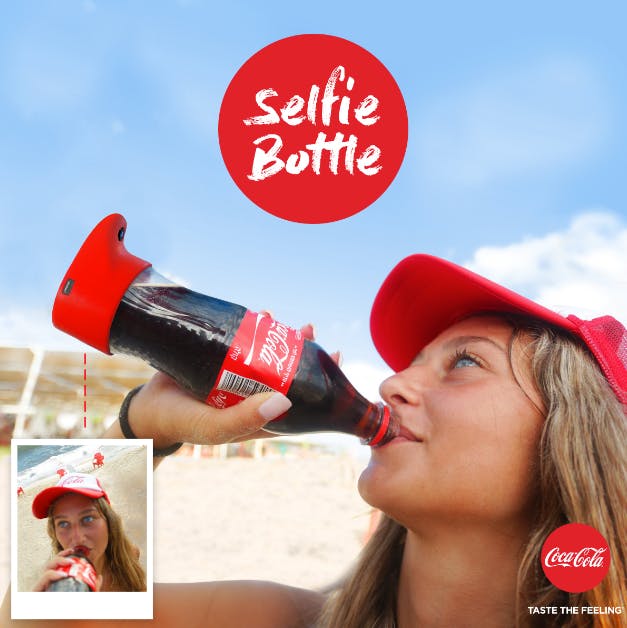 It’s a special bottle with a built-in camera that, when tilted at 70 degrees, automatically takes a picture and posts it to the user’s Snapchat, as well as Coca-Cola Israel’s Facebook page and Instagram.

Oh, that’s right, the special bottle is only available in Israel. It was developed by Gefen Team for Coca Cola’s big “Summer Love” event in Israel. The same advertising firm that brought a commercial that would actually prompt your phone to tell you to order a coke.

By the way, Coke isn’t the first company to suggest that your friends might want to see you eating and drinking. Last year Cinnamon Toast Crunch tried giving away free “Selfie Spoons” to people who wanted to let everyone know they were enjoying part of a balanced breakfast.

As if the gadget itself wasn’t confusing enough, the timing also seems rather odd. Although a Facebook post says the bottles are being released “in honor of summer,” as some of you might have noticed, it’s the middle of November.

That’s quite an advanced promotion. How do they expect people to wait that long to see pictures of their friends drinking soda?