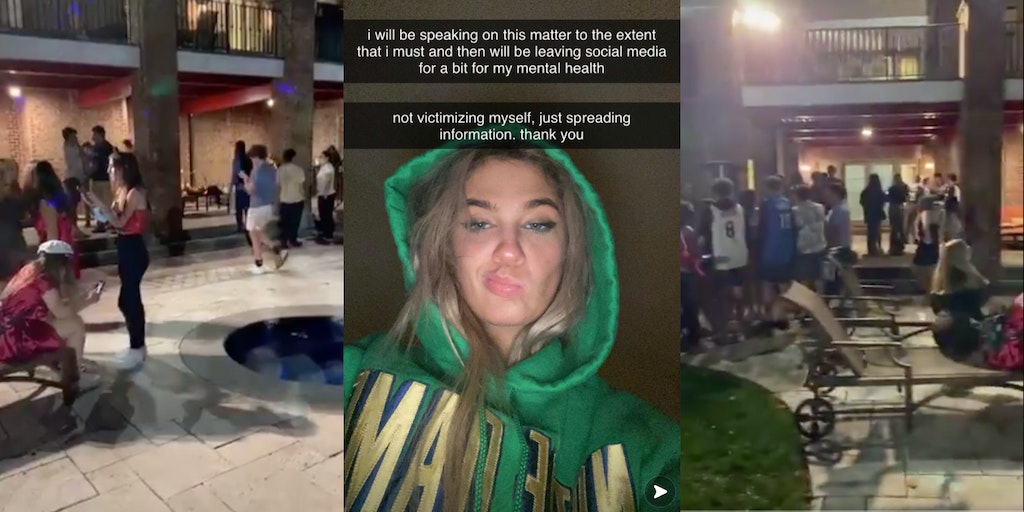 Claudia Conway addressed the backlash she received after hosting a party at her house for her 16th birthday.