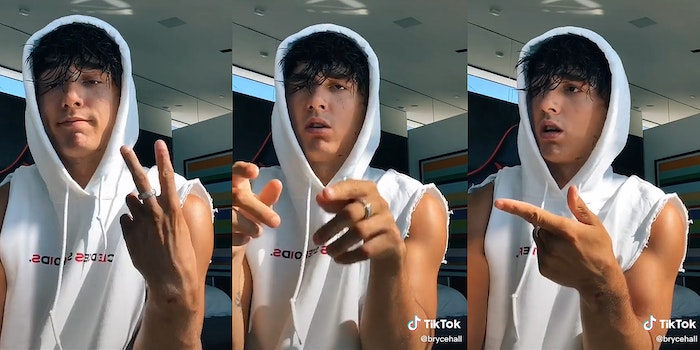 Hundreds of people without masks allegedly showed up.