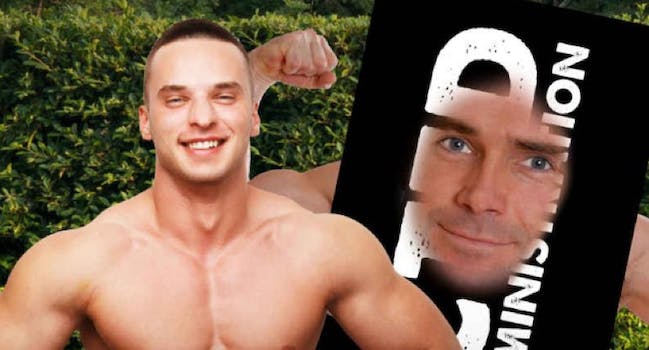 Redacted in the butt by 'Domald Tromp.'

This time, Tingle has written on the theme of censorship and repression under the new Tromp administration. Redacted in the Butt is about a guy named Ron who thinks things will be exactly the same with Tromp in charge, but quickly starts to see black bars redacting everything around him, starting with the apples on the apple tree.

But one of those black [redacted] bars turns out to be pretty sexy, and the tingly butt-pounding promised in the title ensues. Or, as Tingle puts in his Amazon description of the book:

“Soon, Dom Tromp is redacting things left and right, sending the entire country into turmoil. When a heroic REDACTED shows up to save the day, will him and Ron be able to prove love is real while there’s still time left?

Sometimes the love between a man and some politically suppressed information is too real to be stopped by any mere president.

Tingle has promised to donate the profits from the book to the American Civil Liberties Union, which has been working to challenge Tromp’s—er, Trump’s—executive order on immigration. He has also continued to challenge the administration, in his own inimitable way, on his Breitbart parody website, Buttbart.