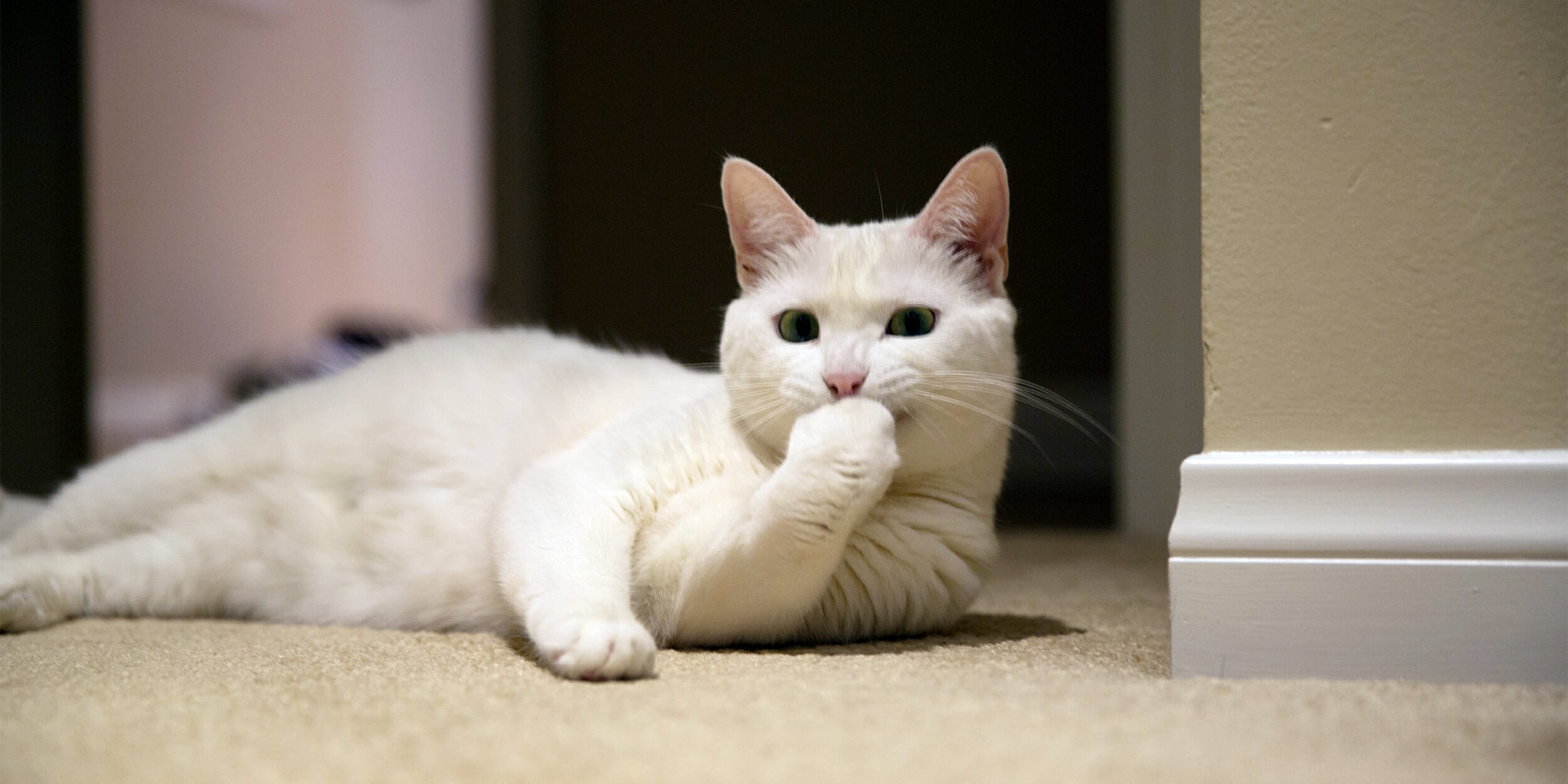 Why everyone’s talking about ‘Cat Person,’ the most relatable short story of 2017

The fictional short story was relatable to many women.

Cat Person, a short story by Kristen Roupenian that appears in this week’s issue of the New Yorker, exploded on the internet over the weekend. People linked to it with a fervor rarely expressed when discussing new fictional stories.

Many tweets mentioned the words “cat person” without additional context, and the reference was obvious to all who had read the story. So why was it so popular? Cat Person is an instantly relatable story about dating and building up a fantasy of a person you don’t really know yet. We see everything unfold through the perspective of the main character, a 20-year-old woman named Margot. Her experience dating a 34-year-old man named Robert is cringe-worthy—especially the moments that describe how she consciously works around his insecurities.

Short stories in the New Yorker are usually not this popular and are rarely discussed in-depth on Twitter. But Cat Person arrived at the right time. It was published after weeks of stories in the news that detailed accounts of sexual harassment, assault, and rape, and the ‘Me Too’ movement that followed. The story served as a commentary about women’s interactions with men who find them attractive. Also, it was simply a well-written short story.

People (mostly women) talked about how relatable the story was on Twitter.

The only thing that could make Cat Person more perfect would be if he author wrote it for her MFA workshop very obviously about someone else who was in that workshop, someone super pretentious

every single woman i've seen sharing this talks about how relatable it is, which is really fucking sad, but if you want to ~get it~, read this https://t.co/Inlrm7EEvs

Some men supported the story.

tons of women in my feed are sharing the new yorker “Cat Person” story but not many men; which is unfortunate bc it’s like a secret window into a private experience our majority has suffered thru & if anyone needs to read that shit it’s men.

Once Cat Person hit peak popularity, it turned into an internet joke.

I have read "the cat person"- and would argue that although he loves lasagna and talks, biologically he remains a cat

JERY: how did your date go with the guy from the movie theater

ELANE: oh, robert? it was ..alright

As with anything that becomes popular on the internet, there’s already a backlash against Cat Person. On Twitter, some people criticized the short story for mentioning Robert’s size several times.

There are also men who just don’t understand why the story became so popular, and their responses are being collected in a new account called Men React To Cat Person.

Yep, some people thought that Robert, who (SPOILER) calls Margot a “whore” for not responding to text messages, was the victim in Cat Person. The author said in an interview that she hopes that “most people lose sympathy” for Robert after that text.

But all of the reactions to the story, both positive and negative, show that we’re possibly heading to a new way of reading and sharing fiction on the internet. We’ve already seen the rise of the Instagram poet. Maybe Cat Person will herald in a wave of people writing and sharing short stories specifically for an online audience. Even if that doesn’t happen right away, it was amazing to see a short story trending on Twitter for an entire weekend.