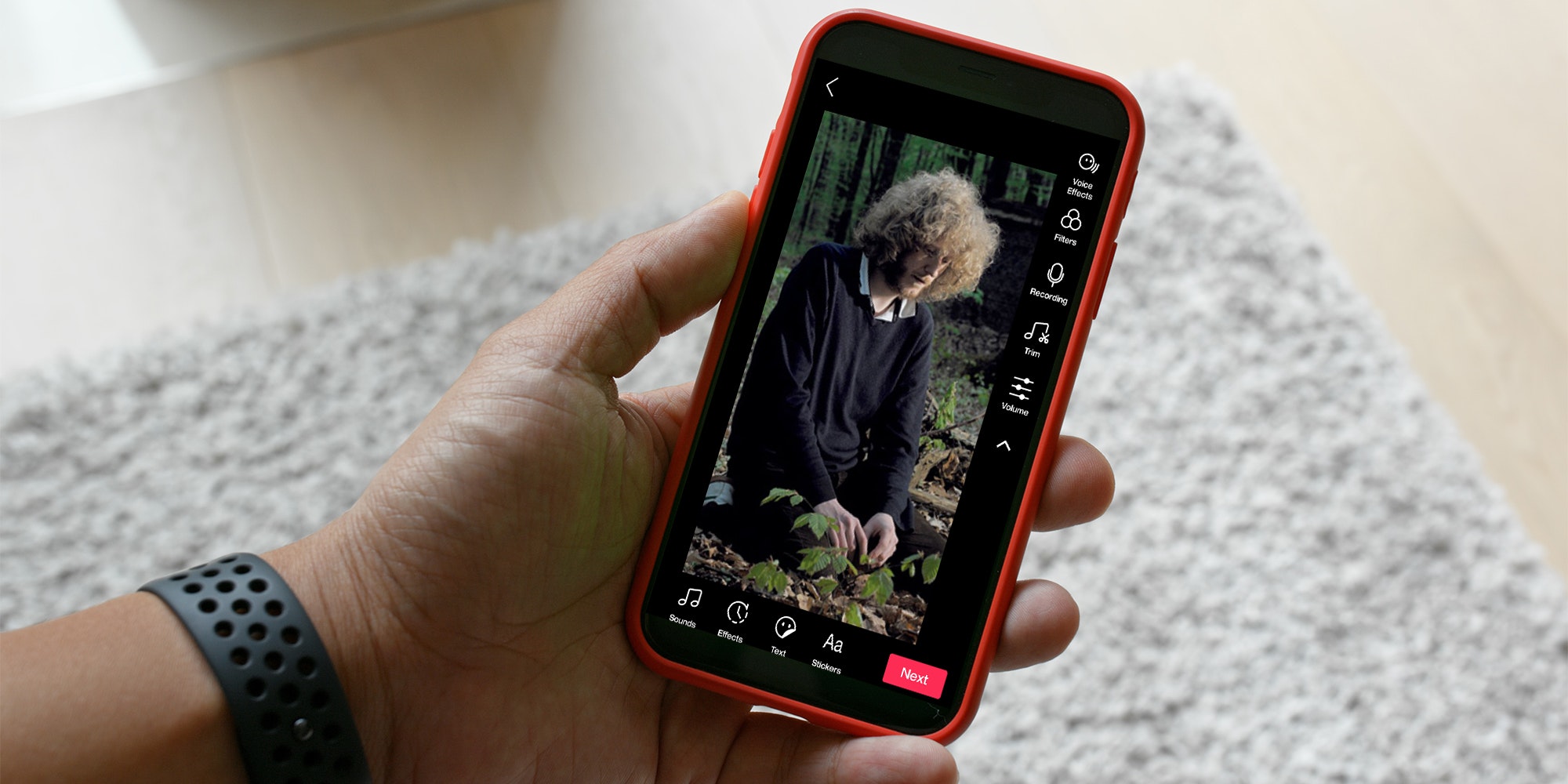 TikTok turns The Caretaker’s 6-hour song into a ‘challenge’

A six-hour song from musician The Caretaker has become an unexpected “challenge” on TikTok.