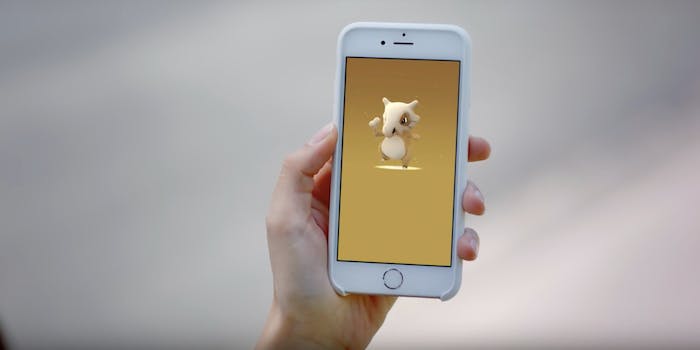 It was apparently an accident.

People have gotten themselves into a lot of wacky trouble in the past month with the cultural phenomenon Pokémon Go. One Wyoming teen discovered a dead body while exploring. A concertgoer has been publicly roasted for playing the game while mere feet away from goddess Beyoncé.

And now, two Canadian teens have illegally crossed the U.S. border while in search for some dope Pokémon.

According to the Associated Press, U.S. Border Patrol officials intercepted the youngsters after they accidentally crossed into Montana this past Thursday. They were reportedly distracted by the game and wandered across the border near the town of Sweet Grass.

Border Control got in contact with the teens’ mom, whom they were eventually released to.

Little is known about which Pokémon the teens were tracking, but we’re hoping they caught their prey. Is there a Pokémon Go medal for breaking the law in the pursuit of legendary types?