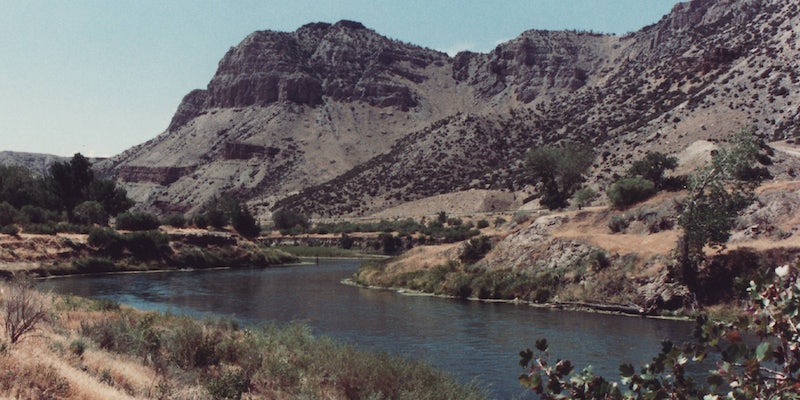 No foul play is suspected.

A teenager living in Riverton, Wyoming, reportedly discovered a dead body in a river Friday morning while playing Pokémon Go.

According to County 10, Shayla Wiggins was trying to catch some Pokémon from a natural water source at around 8:40am when she jumped a fence to get closer to the Wind River. Wiggins saw something in the water as she walked closer to a bridge along the shore. She did a double take, but she says it looked to be a man’s body floating.

“It was pretty shocking,” she told County 10. “I didn’t really know what to do at first. But I called 911 right away, and they came really quickly.”

The investigation is still ongoing, but the Fremont County Sheriff’s Office told County 10, “The death appears to be accidental in nature and possibly that of a drowning. There is no evidence at this time that would indicate foul play. Evidence located at the scene has led investigators to believe the man went into the water at the location he was found.”

Wiggins was reportedly a little shaken up from her discovery.

The Daily Dot has reached out to the Fremont County Sheriff’s Office and Riverton Police Department and will update the story with any additional information.