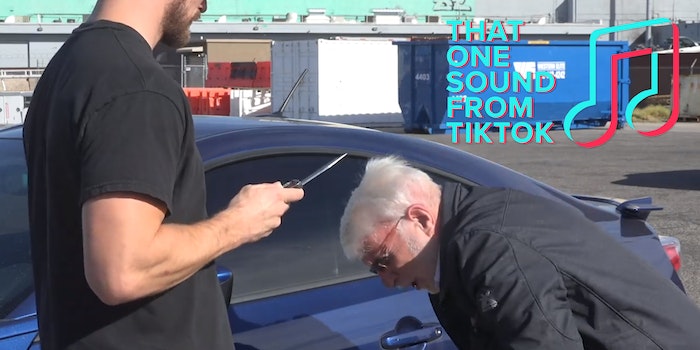 That One Sound: The surprising journey of ‘Call an ambulance’

How a self-defense promo for seniors made its way to TikTok.