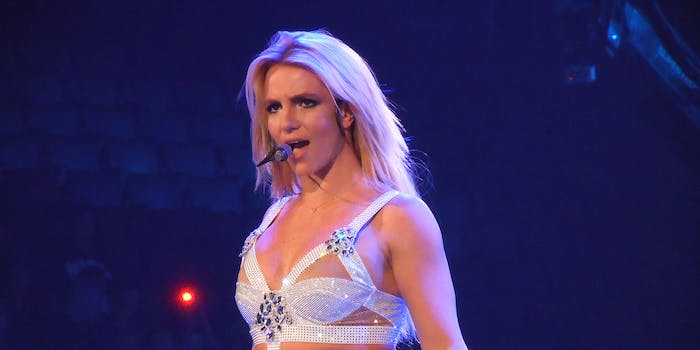 Britney Spears thanks fans after getting permission to hire new lawyer

The singer posted a video alongside the hashtag #FreeBritney.

Following a hearing before an L.A. County Superior Court judge on Wednesday, Britney Spears gained permission to choose her own lawyer in her ongoing battle to end her conservatorship and charge her father, Jamie Spears, with conservatorship abuse. This comes after shocking testimony where the singer said she “cried every day” and was traumatized by her father’s longterm legal control over every aspect of her life, from her finances to her birth control choices. The conservatorship began in 2008.

Up until now she was represented by a court-appointed attorney, who faced public criticism about whether he enabled the conservatorship arrangement or represented Britney Spears’ true interests. Spears will now replace him with a team led by Hollywood power lawyer Mathew Rosengart, who represents A-list clients like Steven Spielberg.

In a Twitter post Wednesday night, Spears thanked her fans for their ongoing public support, posting a video of herself doing cartwheels in the sunshine and riding a horse.

Spears also used the hashtag #FreeBritney, an explicit acknowledgment of the fan campaign drawing attention to her conservatorship—a campaign that gained widespread attention following the documentary Framing Britney Spears in February 2021. Earlier in July, reporters Ronan Farrow and Jia Tolentino published a damning report in the New Yorker, digging into the background of the singer’s conservatorship. In turn, this put more pressure on the courts to give Spears another chance to speak out against her father.