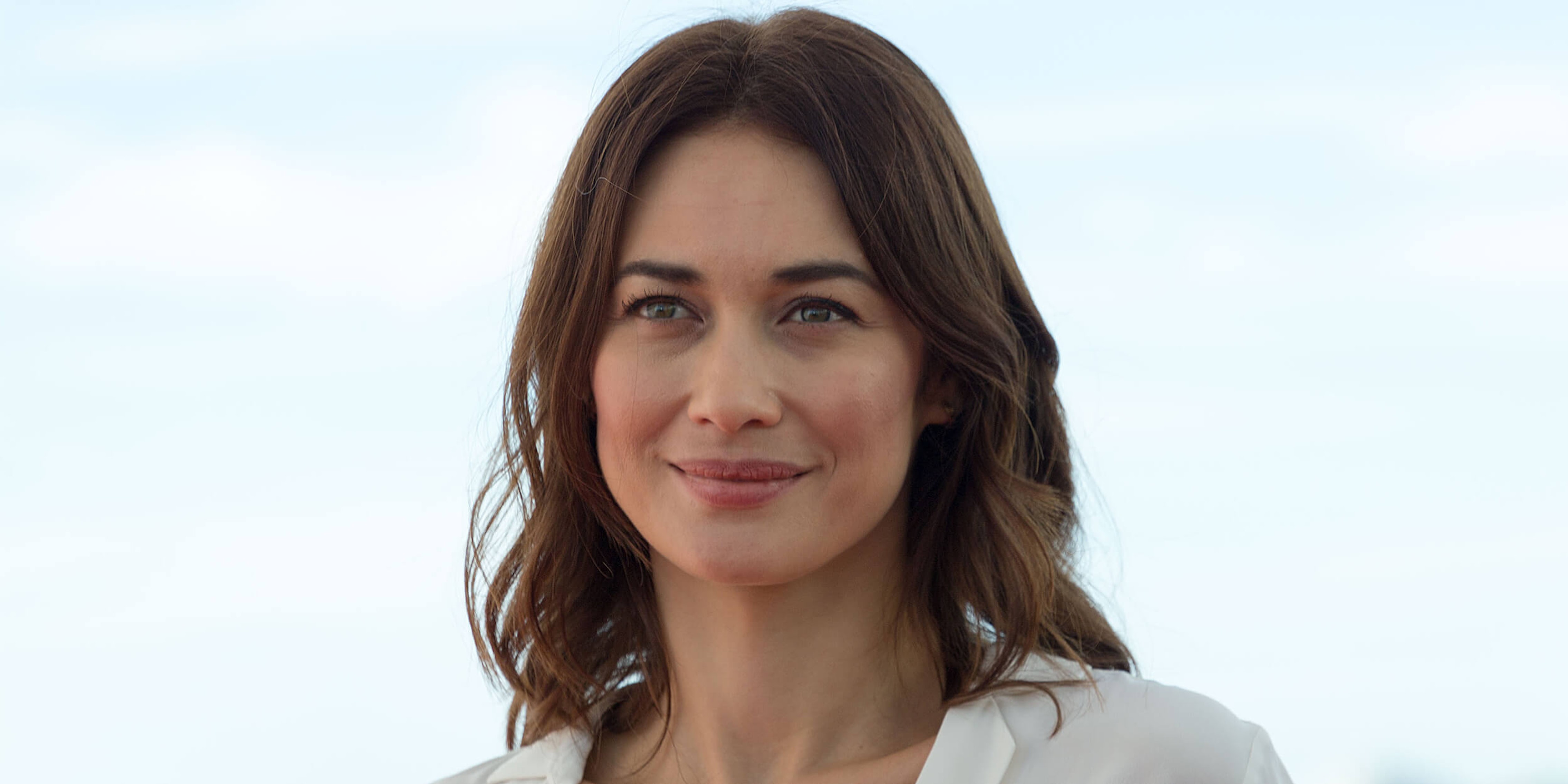 Olga Kurylenko, who starred in 2008’s James Bond film Quantum of Solace, has tested positive for the coronavirus, she said on Instagram. She says that she’s also in quarantine at home.

“Locked up at home after having tested positive for Coronavirus. I’ve actually been ill for almost a week now. Fever and fatigue are my main symptoms. Take care of yourself and do take this seriously!” Kurylenko wrote to her 580,000 followers on Sunday.

The 40-year-old actress, who is also known for starring alongside Tom Cruise in Oblivion, has not clarified in what city she’s quarantined in. She said that she’s taking Paracetamol (Tylenol) to treat her fever, and eating garlic, per the Sun.

As Page Six notes, she Ukraine-born actor has had French citizenship since 2001. According to Wikipedia, Kurylenko moved to London in 2009.

Last week the coronavirus pandemic—which as of Monday morning has infected 166,000 with a death toll exceeding 6,400, according to Bloomberg Politics—began to reach celebrities. Tom Hanks, two Utah Jazz stars, and Arsenal manager Mikel Arteta all tested positive for the coronavirus.